If you ask Bill Belichick, he’ll probably tell you the Patriots are on to the New York Jets.

But if you ask Colin Cowherd, New England might as well be on to the 2021 NFL season.

The Patriots suffered their fourth consecutive loss Sunday when they fell to the AFC East-leading Bills. New England took Buffalo to the brink, but a Cam Newton fumble late in the fourth quarter squashed the Patriots’ hopes of getting back in the win column.

Belichick’s team now sits at 2-5 on the campaign, and its chances of reaching the playoffs seemingly are slim-to-none. As such, Cowherd believes the Patriots should start looking toward the future.

“Reboot is official,” Cowherd said Monday on FS1’s “The Herd.” “The Patriots probably make a move by tomorrow at the trading deadline. They’re doing it with pots and pans, Bondo, duct tape. They got nothing left. It’s not been good for Cam. I don’t think anybody can score many points with this offense. The reality is eight players opted out, limitations with their salary cap. Belichick went on SiriusXM this weekend acknowledging this was going to be a little bit of an offseason when you consider everything including COVID, missed practices. They’re officially looking toward the draft.”

As Cowherd touches on, it wouldn’t be at all shocking to see the Patriots active on the trade market through the deadline. New England has a handful of above-average players on expiring contracts who could deliver solid returns. One report even indicated the Patriots are listening to trade offers for “almost everyone” on their roster.

The league’s trade deadline is set for 4 p.m. ET on Tuesday. 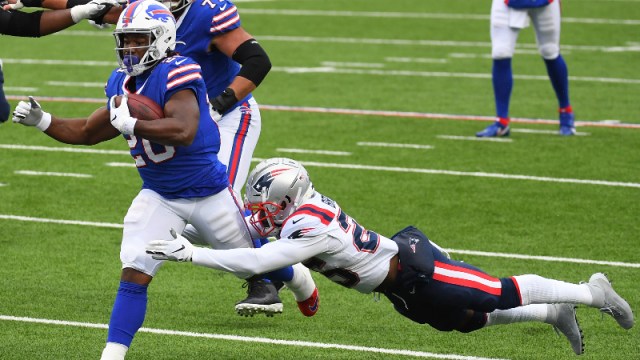 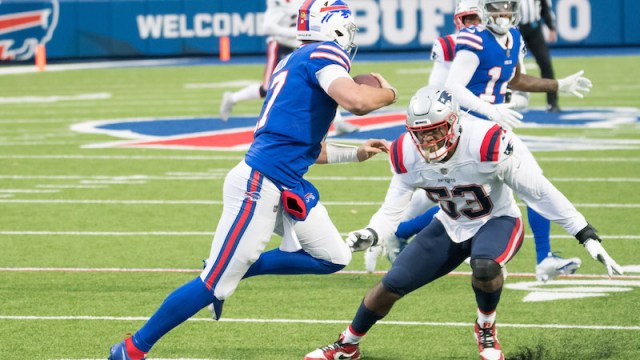