That bucket is empty this week.

No, the Patriots are not Super Bowl contenders this year. And yes, given their 2-5 start — the result of a four-game losing streak — they’ll most likely miss the playoffs for the first time since 2008.

But they absolutely, positively, unequivocally should beat the New York Jets, whom they’re preparing to face on “Monday Night Football.”

The Jets are 0-8, the NFL’s only remaining winless team. They’ve lost by double digits six times and by 20-plus four times, including a 35-9 beatdown against the Kansas City Chiefs this past Sunday.

Though he received a vote of confidence Tuesday from general manager Joe Douglas, head coach Adam Gase almost certainly will be fired after this season, if not earlier. Gase’s tenure in East Rutherford has been marked by near-constant dysfunction and, despite his previous reputation as a brilliant offensive mind, supreme offensive ineptitude.

The Jets’ Sam Darnold-led offense has been breathtakingly bad this season. They enter this week’s game ranked dead last in:

The Jets ranked 31st in scoring and 32nd in offensive DVOA last season, too, so these struggles aren’t new. But they’ve been significantly worse in 2020.

At the season’s midway point, the Jets have scored more than 17 points just once, have failed to top 10 points in any of their last four games and are nearly a full touchdown behind the 31st-ranked team in points per game:

The gap in point differential is similarly massive. The Jets rank last in that metric at -144. The Dallas Cowboys are 31st at -81.

Defensively, the Jets have been more competent, but that’s a low bar to clear. They’ve been solid against the run (10th in yards allowed per carry and DVOA, 13th in yards allowed per game), decent on third down (16th) and good in the red zone (fourth), but they’ve allowed the fourth-most points per game and seventh-most yards per game and have been putrid against the pass (31st in DVOA).

The path to victory for the Jets would be to limit New England’s powerful ground game, force Newton into passing situations (the Patriots quarterback looked significantly better Sunday against the Buffalo Bills but hasn’t thrown for more than 175 yards since Week 2), exploit the Patriots’ ball-security issues (12 turnovers during their four-game losing streak) and try to win ugly, which they nearly did against Buffalo two weeks ago. The Jets kept Josh Allen’s offense out of the end zone in that game but couldn’t generate enough points of their own, losing 18-10 on six Bills field goals.

Is that scenario possible? Yeah. Sure. But it’s far from likely. And it would turn this already disappointing Patriots season into a full-blown disaster.

The Patriots’ offense has taken a major step back this season — they rank near the bottom of the league in many of those aforementioned categories — and their defense has been suspect, as well, especially against the run. You’re probably not going to see a repeat of last year’s infamous “Seeing Ghosts” game, when the Patriots petrified Darnold into four interceptions and rolled to a 33-0 win.

But a loss would be inexcusable.

Patriots Must Start Jarrett Stidham This Season, But Now’s Not The Time 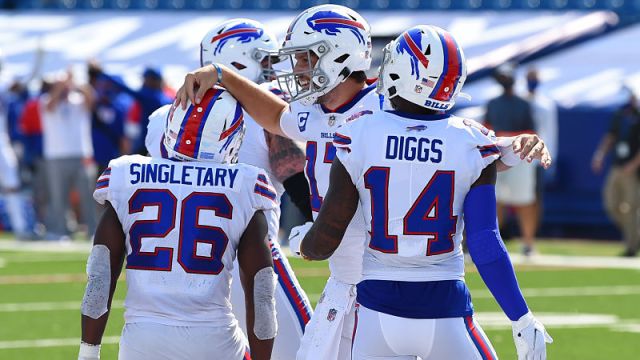 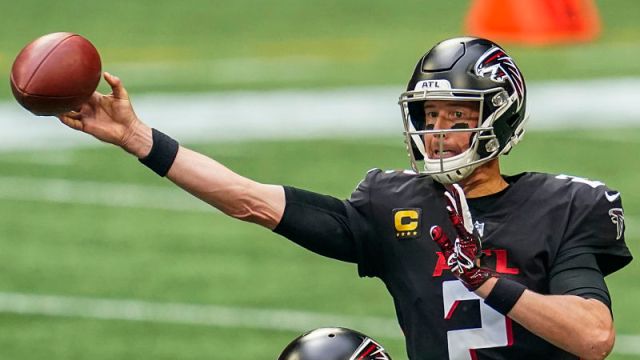