Would-be kings of European men’s club soccer now know the next steps they must take on the road to glory.

The draw for the UEFA Champions League round of 16 took place Monday morning in Nyon, Switzerland, with European soccer’s governing body setting the matchups for the first knockout stage of the competition.

The teams will play two-game series — each side will host one — and the team that scores the most goals will advance to the quarterfinals.

Here are the matchups:

UEFA will conduct another draw for the quarterfinals and semifinals March 19. 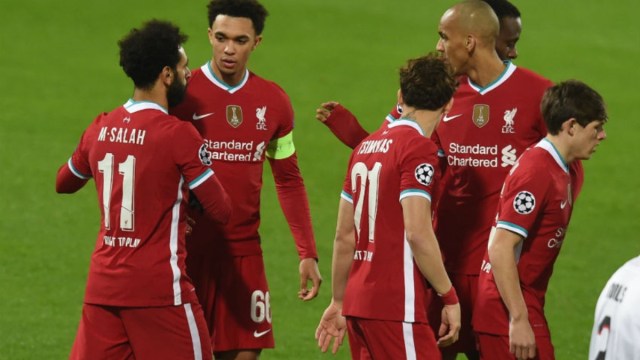 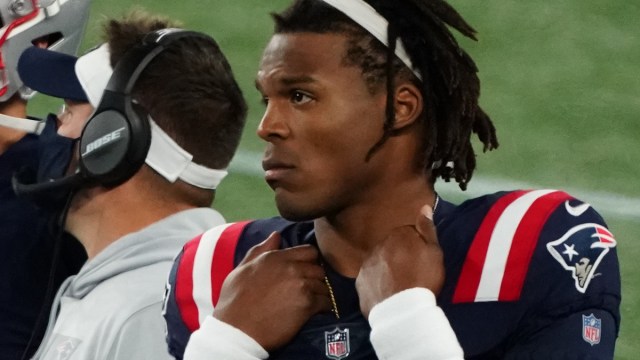