How Red Sox Could Benefit If David Price Opts Out Of Dodgers' 2021 Season - NESN.com Skip to content

After all, Price’s decision could impact the Red Sox’s bottom line.

The Red Sox, per reports, agreed to pay half of Price’s remaining contract as part of last offseason’s blockbuster trade that sent him and Mookie Betts from Boston to Los Angeles. That equated to $48 million ($16 million annually) from 2020 through 2022.

Price opted out of the 2020 season due to COVID-19 concerns, a move that reportedly saved Boston about $6 million (the prorated amount the Red Sox would have owed him for the 60-game campaign).

If he opts out again, provided he’s not considered a high-risk individual and therefore is required to forfeit his salary, the Red Sox presumably would save the full $16 million they’d otherwise owe him for 2021, multiple executives told NBC Sports Boston’s John Tomase.

Now, this ultimately could be irrelevant, as Price responded “that’s the plan!” Thursday when a fan tweeted excitement about the possibility of watching the 35-year-old pitch this season. Still, it’s not a forgone conclusion he returns in 2021 based on Roberts’ comments.

All told, the Red Sox can’t bank on Price opting out, especially since he could reverse course and return later in the season. In that sense, him not pitching in 2021 would be more like finding a $20 bill in the laundry than making a savvy investment.

For now, the Red Sox can only cross their fingers while monitoring the situation. Obviously, the best-case scenario, from a humanity standpoint, involves the world getting back to normal and Price therefore having no concerns about returning to the diamond in 2021. That’s well worth forking over $16 million to a player not on your roster.

But, if Price indeed chooses to sit out for a second straight season, the Red Sox probably won’t complain about a little extra dough in their pockets, especially with several roster holes to fill amid their rebuild. 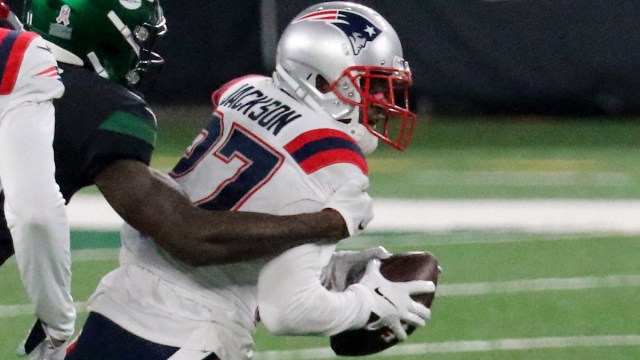 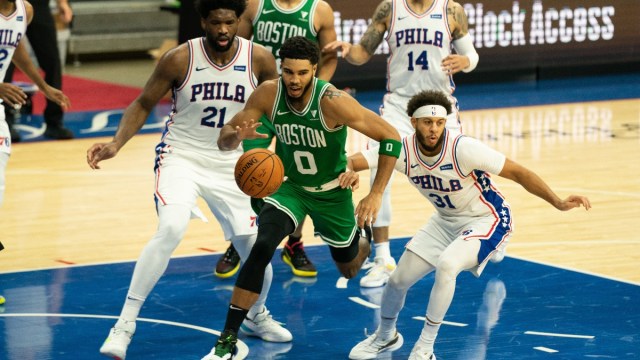