The final minutes of the Los Angeles Lakers’ season opener did not feature LeBron James.

But he doesn’t sound overly alarmed.

James rolled his ankle in the fourth quarter of the Lakers’ eventual 116-109 loss to the Los Angeles Clippers on Tuesday. Initially, it has cast some doubt on James’s availability for LA’s Christmas Day game, but James didn’t seem too worried.

“I turned it pretty good, but I don’t think it’s going to stop me from playing on Friday,” James said, via ESPN “So, have a couple days, you know how I am about treatment, so I’ll do that around the clock and I think I should be fine by then.”

The Lakers are scheduled to face MVP favorite Luka Doncic and the Dallas Mavericks on Friday.

James finished the Lakers’ loss to their arena-mates with 22 points, five rebounds and as many assists. Even with the early exit, he played 28 minutes in the game. 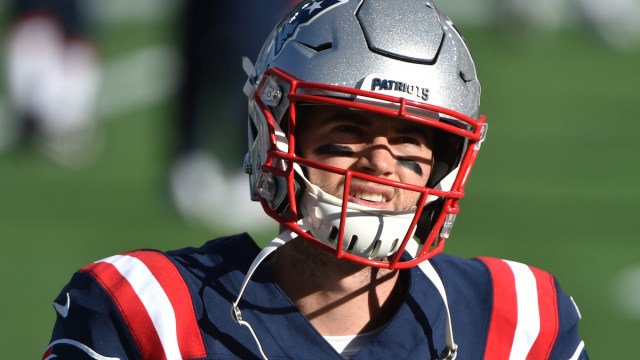 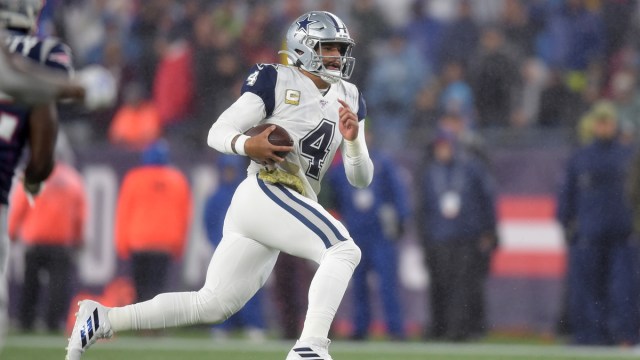 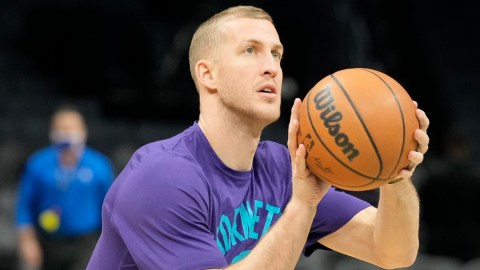 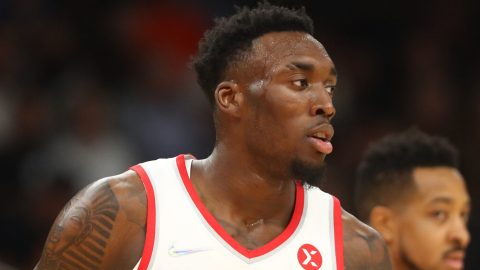 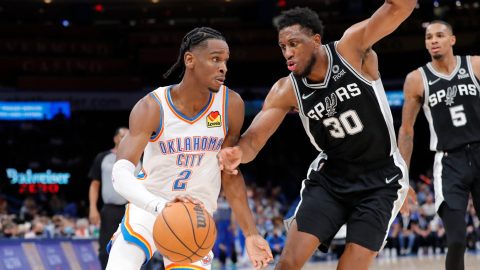 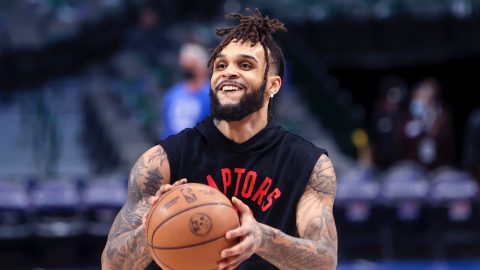