The Colts on Sunday earned a spot in the 2020 NFL playoffs thanks in part to the Bills taking down the Miami Dolphins in Week 17.

As fate would have it, Indianapolis now will spend Wild Card weekend in Buffalo.

The Colts ended up with the AFC’s seventh seed after the Tennessee Titans pulled off a narrow win over the Houston Texans. Indy’s first postseason challenge will be against the Bills, who secured the No. 2 seed after stomping on the Fins.

Here are reasons why the Colts both can and cannot win Super Bowl LV.

Can Win Super Bowl
The name of the game in the NFL playoffs often is getting hot at the right time. For the Colts, they feature one of the league’s hottest offensive players heading into the postseason.

Rookie running back Jonathan Taylor racked up eight total touchdowns over Indianapolis’ final five regular-season games. This torrid stretch also included a 253-yard rushing performance in Week 17. The Colts boast one of the best offensive lines in all of football, so Taylor — and Indy’s other backs, for that matter — should be able to make plenty of noise in January.

The Colts’ backbone, however, is their defense. Indianapolis’ pass defense was shaky at times during the regular season, but its run defense was solid from wire to wire. Frank Reich’s team allowed just 90.5 yards on the ground per game, the second-best mark in the NFL. Indy also ranked 10th in points allowed per game.

Philip Rivers and Co. also could benefit from their head coach’s playoff experience. Reich was the Eagles offensive coordinator when Philadelphia won its first Lombardi Trophy in Super Bowl LII. The Eagles didn’t have a dynamic quarterback under center over that run, but crafty playcalling made the offense a formidable unit.

Considering how much of an underdog the Colts are entering the playoffs, Reich and his staff might be wise to go for broke from the get-go.

Can’t Win Super Bowl
Had it not been for the injury to Jared Goff, you could make the arguments the Colts have the worst starting quarterback in the playoffs.

Rivers is lightyears past his prime. The 39-year-old only threw for over 300 yards three times in the regular season, and those performances came against a trio of the league’s worst pass defenses: the Jacksonville Jaguars, Cincinnati Bengals and Titans. Rivers’ shortcomings also have been made more apparent by Indy’s willingness to turn to backup QB Jacoby Brissett.

And while Rivers has a wealth of NFL experience, he doesn’t have much postseason pedigree. He led the Chargers to the playoffs seven times and the Bolts were one-and-done on three occasions.

Furthermore, the Colts were issued an unfavorable first-round draw. The Bills arguably are the hottest team in all of football heading into the postseason. Josh Allen and Co. most recently hung 56 points against a defensively stout Dolphins team in a must-win situation for Miami.

There might not be a team in the league capable of keeping Buffalo at bay right now, which means Indianapolis could be forced to try and keep up through the air Saturday afternoon. Perhaps it’s not impossible, but Rivers lighting it up against a surging Bills defense is highly unlikely. 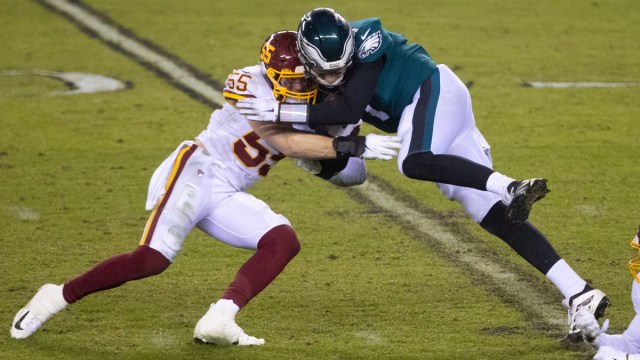 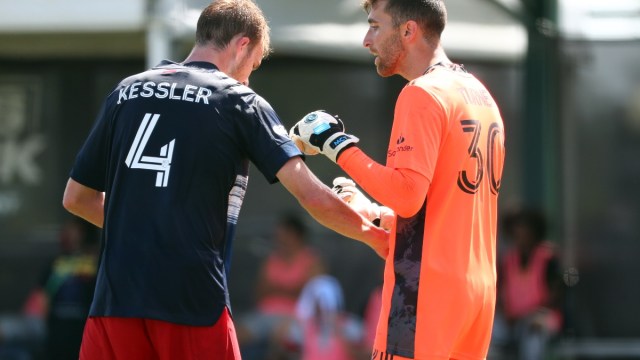