Like it or not, Tom Brady is something special.

The Buccaneers quarterback helped Tampa Bay punch its ticket to the NFC Championship with a 30-20 win over Drew Brees and the New Orleans Saints in the Divisional Round.

This will mark Brady’s 14th appearance in a conference championship game. He went to 13 AFC Championship games during his 20 years with the New England Patriots.

Brady and Co. will take on the top-seeded Green Bay Packers at Lambeau Field on Sunday. 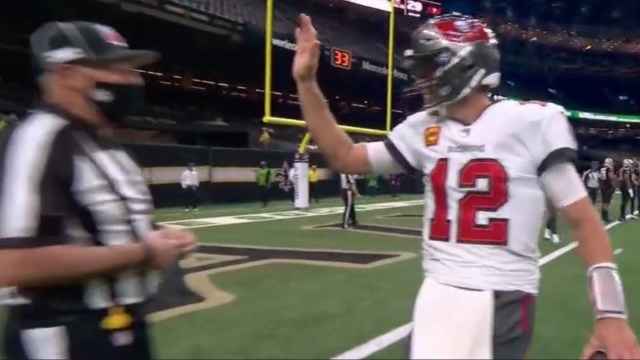 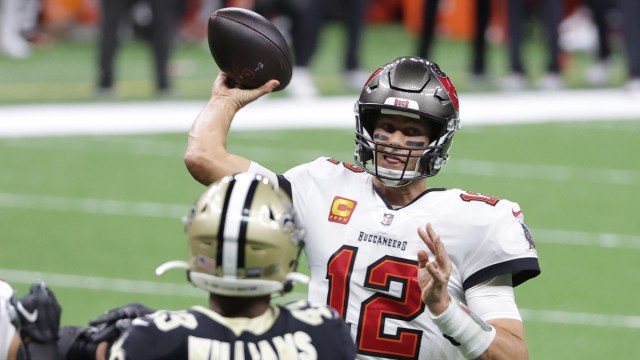