The Buccaneers quarterback led Tampa Bay to a 31-9 victory over the Kansas City Chiefs in Super Bowl LV on Sunday at Raymond James Stadium.

Brady, now a seven-time Super Bowl champion, is one of just two quarterbacks in NFL history to claim the Lombardi Trophy with two different organizations. He did so in merely his first season with the Buccaneers organization, arriving in Tampa Bay as a free agent in March.

Brady finished Sunday’s game 21-for-29 passing for 201 yards with three touchdowns. He did not throw an interception, and hit former Patriots teammate and tight end Rob Gronkowski on two first-half scores.

Brady’s touchdown to receiver Antonio Brown late in the second quarter gave the Buccaneers a 21-6 lead at the intermission. Tampa Bay scored 14 second-quarter points and put the game away with a Leonard Fournette touchdown midway through the third quarter.

The Tampa Bay defense was equally as notable. The Buccaneers held Patrick Mahomes and Co. to 350 yards of offense with two interceptions.

Brady, of course, spent his first two decades with the New England Patriots. He won six Super Bowls with head coach Bill Belichick and the Patriot organization before departing after the 2019 season.

The Buccaneers finish the 2020 campaign with a 15-5 overall record including postseason wins over the Washington Football Team, New Orleans Saints, Green Bay Packers and Chiefs. 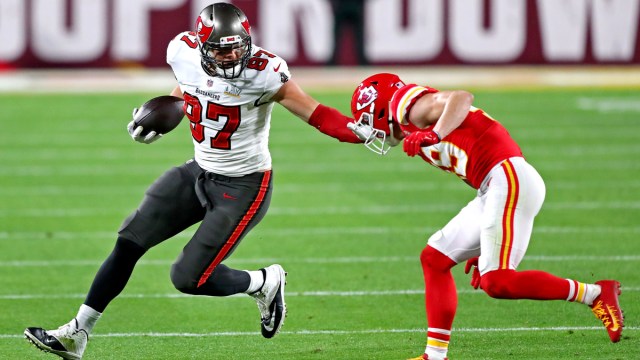 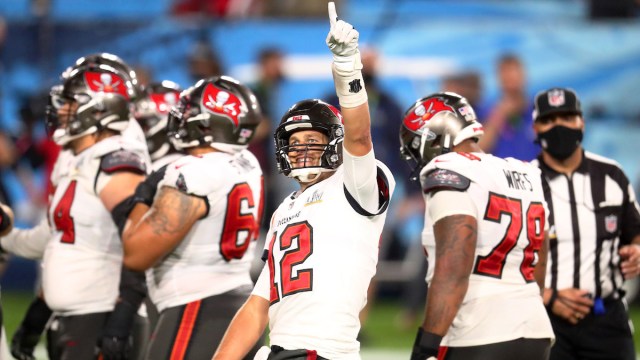 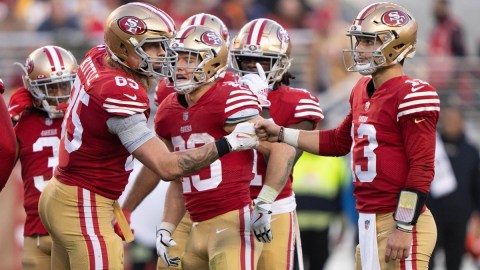 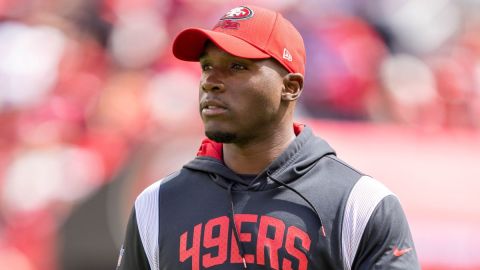 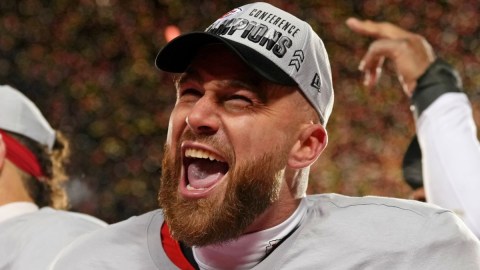