Eduardo Rodriguez will delay his long-awaited return to the Boston Red Sox by at least a few days.

Red Sox manager Alex Cora told reporters on Friday the Red Sox pitcher will miss his scheduled Opening Day start due to a “dead arm,” according to ESPN’s Joon Lee. Nathan Eovaldi will start for Boston on Thursday at Fenway Park against the Baltimore Orioles, instead.

Rodriguez missed the entire 2020 MLB season due to COVID-19 complications. He had been feeling good and pitching well for most of spring training. However, he struggled Monday in his most recent outing, and Cora said Red Sox will continue to handle the lefty with care.

“He didn’t feel as strong as the previous outings arm-wise,” Cora said. “Shoulder, arm, there’s nothing specific there but it’s one of those, he’s pushing, he was pushing hard for Thursday but the smart thing from our end is to play smart, take the decision out of the player and we make the decision for him. As far as the schedule, it doesn’t add up. He played catch yesterday, he hasn’t thrown a bullpen and you start adding days and you run out of days.” 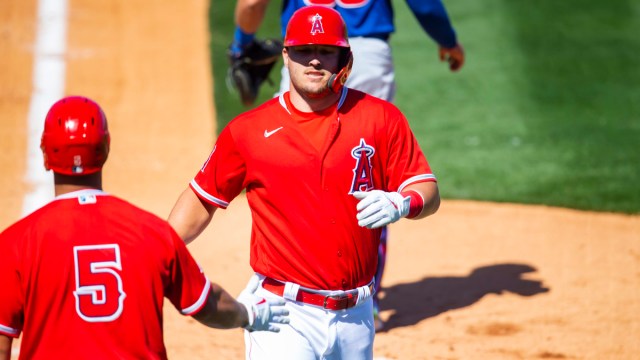 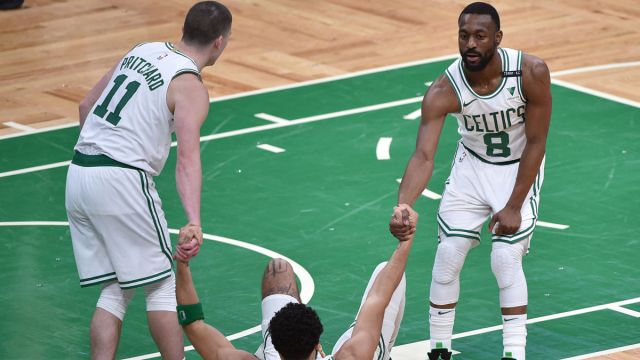