Believe it or not, the Boston Celtics still have a chance to avoid the NBA’s play-in tournament.

And the odds might actually be better than you think.

NBC News national correspondent and statistics guru Steve Kornacki suggested Boston has “one last crack” at avoiding the tourney during an appearance on NBC Sports Boston ahead of Tuesday’s game against the Miami Heat at TD Garden. That’s at least the case on paper.

Should the Celtics beat the Heat, Boston will own the teams’ season series 2-1, which would be the tiebreaker. Miami, which is up two games on the C’s in the standings, still is the slight favorite for Tuesday night’s game.

But as Kornacki explained, a win against the Heat could put the Celtics on a path to the No. 6 seed, though it would take some pretty specific circumstances for that to occur.

“If Boston could win out, could win probably at least two of these last three and have the Heat stumble in their remaining games, it would be possible for Boston to overtake Miami to avoid the play-in tournament, to end up with that sixth spot, which right now, would put then in a matchup with the (Milwaukee) Bucks in the first round,” Kornacki said, as seen on NBC Sports Boston’s pregame coverage of Celtics-Heat.

“Basically, with a win tonight … the computer model says the Celtics would have about a 25% chance of making the Top 6, of leap-frogging Miami. With a loss tonight, yeah, we’re talking play-in.”

Boston most likely will land in seventh, according to Kornacki, though landing in sixth is the second-most likely result. He does not believe teams like the Indiana Pacers and Charlotte Hornets will catch up, either.

The odds of avoiding the play-in clearly are stacked against the C’s. But Boston certainly isn’t out of the running for a spot in the Top 6 just yet. 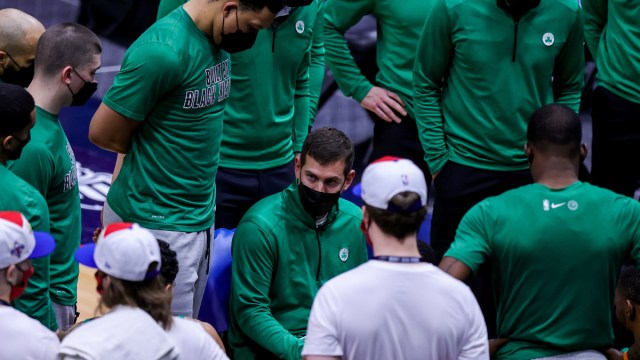 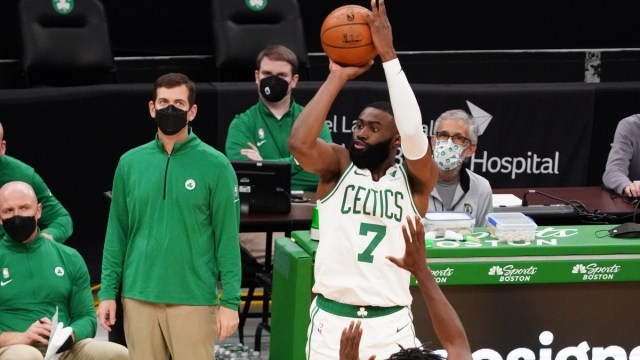