It appears Ime Udoka has wasted no time sending out feelers to see who would be interested in joining his staff.

It looks like Toronto Raptors legend Damon Stoudamire and San Antonio Spurs assistant Will Hardy are guys they’re trying to bring in.

ESPN’s Adrian Wojnarowski on Monday reported the development about Stoudamire on Tuesday.

Stoudamire, currently coaching in the NCAA at the University of the Pacific, also played in the NBA for the Portland Trail Blazers, Memphis Grizzlies and Spurs in addition to the Raptors.

After his retirement in 2008, he transitioned to coaching roles. First, at Rice University before assistant roles with the Grizzlies.

The Athletic’s Jay King on Monday linked Hardy to a role on the staff.

Hardy, a respected basketball guy who worked his way up within the Spurs organization from a video internship, played college basketball at Williams College in Williamstown, Mass. 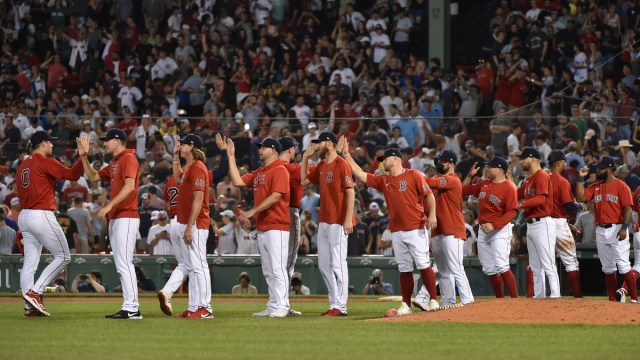 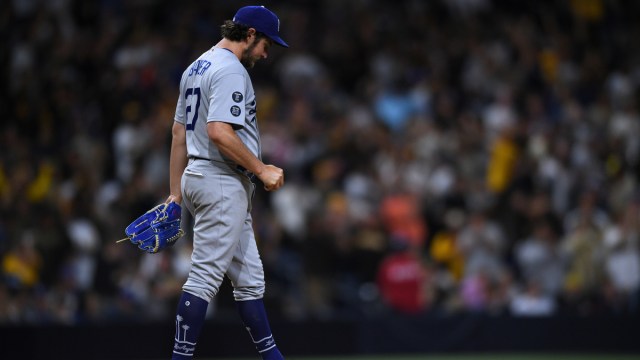