Patrice Bergeron has been among the NHL’s elite players for a long time, and that’s not going unnoticed.

Every year, the NHL Players’ Association takes a poll on a variety of on- and off-ice questions. It’s always fascinating to see what 490 NHL players think about one another, as opposed to bozos on the internet just yelling about stuff.

And twice, Bergeron popped up in some on-ice categories in the 2021 installment, which was released Thursday.

Bergeron wound up tying for first place with Pittsburgh Penguins star Sidney Crosby in the “Most Complete Player” category. Both had 23.78 percent of the vote.

Then, Bergeron finished a little further down the ballot when players were asked “if you need to win one game, who is the one player (any position) you would want on your team?”

Bergeron got 4.57 percent of the vote, which was good for fourth place and a tie with Tampa Bay Lightning netminder Andrei Vasilevskiy.(4.57, tied with Vasilevskiy)

Those around Boston obviously know the impact Bergeron can have. It’s clear his peers view him just as highly. 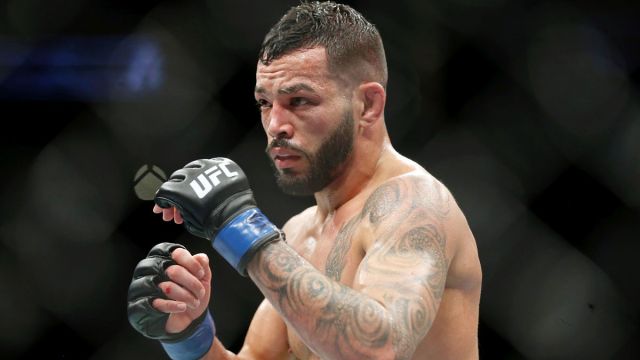 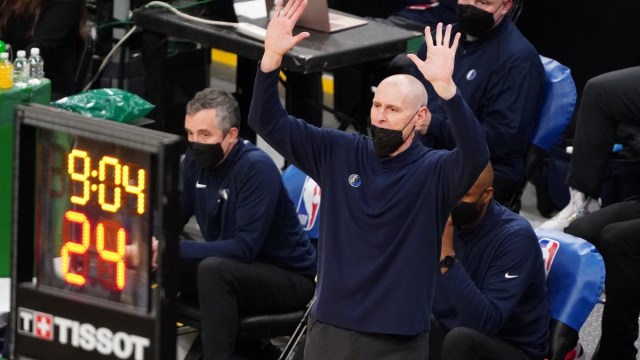