The Titans apparently did not encounter much competition in the Julio Jones sweepstakes.

Tennessee on Sunday agreed to acquire Jones and a 2023 sixth-round pick from the Atlanta Falcons in exchange for a 2022 second-round pick and a 2023 fourth-rounder. According to longtime NFL writer Peter King, the Titans were the only team that was “really serious” about pursuing Jones, though a few other franchises had minor levels of interest.

“Baltimore was interested before the draft but with Sammy Watkins arriving in free agency and Rashod Bateman and Tylan Wallace coming in rounds one and four of the draft, the Ravens dropped out,” King wrote in his latest Football Morning in America column for NBC Sports. “New England never had serious interest in committing $38 million to a 32-year-old receiver. Seattle was interested, but not for huge money. Tennessee was the last and best shot. But a source close to the deal told me there were three other teams involved in the last week, but none willing to give what Tennessee gave.”

Considering the Titans lost a chunk of their pass-catching corps over the offseason — Corey Davis, Jonnu Smith and Adam Humphries — their strong pursuit of Jones makes sense. The money is steep, but the seven-time Pro Bowl selection still is one of the best receivers in the league when healthy. 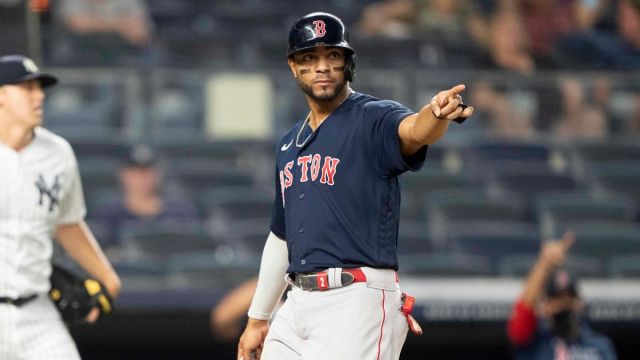 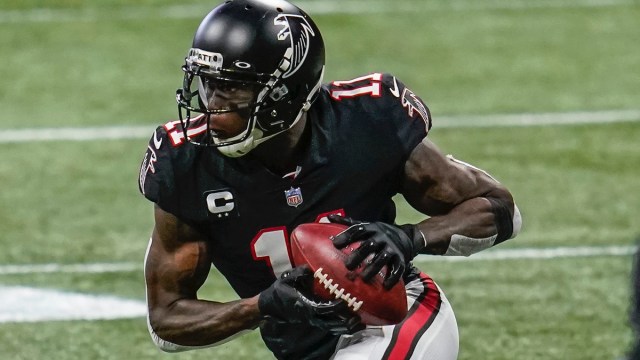