UPDATE (1 P.M. ET): The Falcons and Titans have agreed on the compensation in the Julio Jones trade.

Here are the details, per NFL Media’s Ian Rapoport:

ORIGINAL STORY: Julio Jones reportedly is heading to the Titans.

The Atlanta Falcons plan to send the superstar receiver to Tennessee for a package including at least a second-round pick, according to multiple reports. Adam Schefter on Sunday afternoon reported the Falcons also could receive a fifth-round pick in the deal, although compensation had not been agreed upon.

Jones, 32, was the subject of rampant trade speculation over the last few weeks. He recently confirmed he wanted to move on from the Falcons.

The Titans were rumored to be the most likely destination for Jones, and now they have a star receiver to play opposite A.J. Brown.

As for the Patriots, the most recent reports indicated New England was not a serious player in the Jones trade sweepstakes. 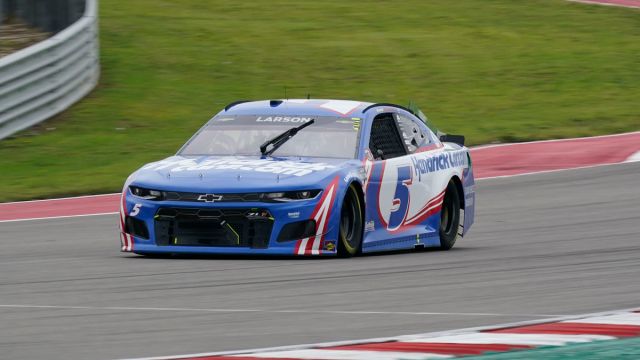 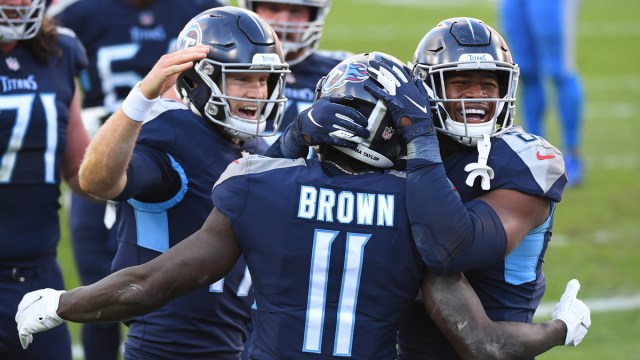