David Krejci announced Friday he will head home to the Czech Republic to continue his professional hockey career after 15 years with the Boston Bruins.

After he shared the news in a lengthy and emotional statement, some of his former teammates chimed in with their own reaction. One of the first to do so was defenseman Torey Krug, who spent the first nine years of his career in Boston before moving on to St. Louis ahead of last season.

“This guy is all-time,” Krug wrote. “An amazing teammate and an even better friend! Congrats on an amazing career as a Bruin! Good luck over there and enjoy your time with your family.”

Milan Lucic, who played on Boston’s top line alongside Krejci for eight seasons from 2007-15, chimed in later.

“Best of luck in your future buddy,” he wrote. “It was a pleasure to be your linemate for 8 great years.”

So ends a legendary career with the Bruins, which began back in 2004 when the Bruins drafted him in the second round. And while he’ll be remembered for his consistent production — only six players in franchise history have more career assists, and only Hall of Famer Ray Bourque has more playoff points — part of that is certainly due to the guys around him. 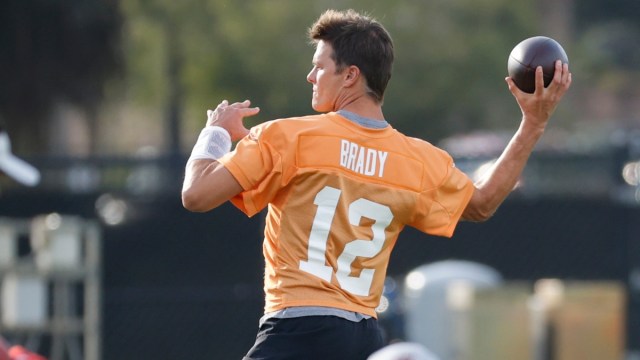 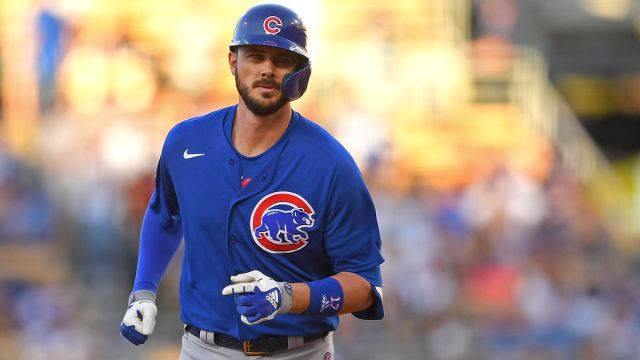