The Giants missed out on Max Scherzer, but they apparently were in position to land one of the other crown jewels available leading up to the Major League Baseball trade deadline.

Bryant, who’s on an expiring contract, arguably was the best position player available for trade. The four-time All-Star joins a Giants club that currently owns the best record in baseball and has a three-game lead over the Dodgers for first place in the National League West.

The reported Bryant trade is the latest deal in the firesale coming out of the north side of Chicago. The Cubs shipped out two other key members of their 2016 World Series-winning team to New York (Anthony Rizzo to the Yankees and Javy Báez to the Mets) and also sent Craig Kimbrel across town to the White Sox. 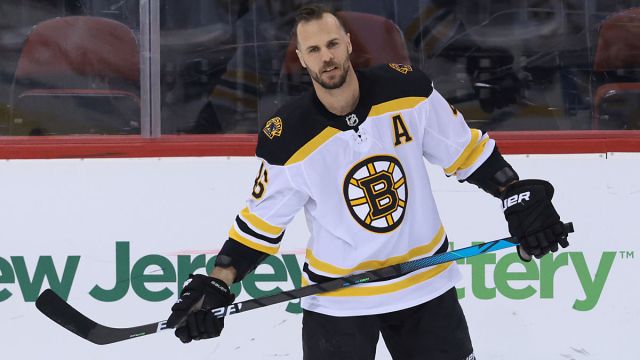 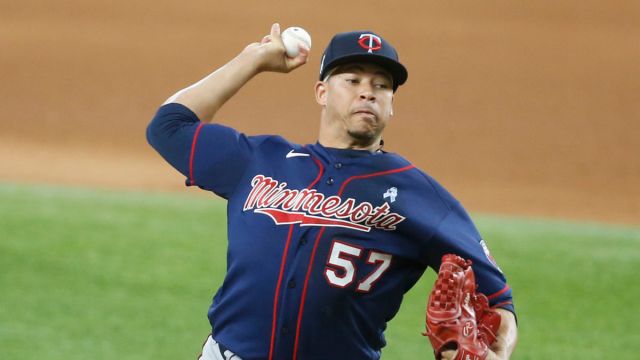