Philadelphia Eagles head coach Nick Sirianni made some headlines this week with a specific addition to his wardrobe, and the Dallas Cowboys didn’t forget.

The first-year coach wore a t-shirt that said “Beat Dallas,” and well, the Eagles came up quite short of doing that on “Monday Night Football.” Instead, it was quarterback Dak Prescott who threw for three touchdowns and running back Ezekiel Elliot who recorded a pair of scores as the Cowboys claimed a 41-21 win at AT&T Stadium.

And after Dallas claimed a win on the field, the team’s official Twitter account made sure to get one on social media, as well.

The shirt pictured, of course, was similar to the one wore by Sirianni throughout the week.

The Cowboys, who entered as a 3.5-point home favorite, covered the spread and their 41 points went a long way in helping beat the total. 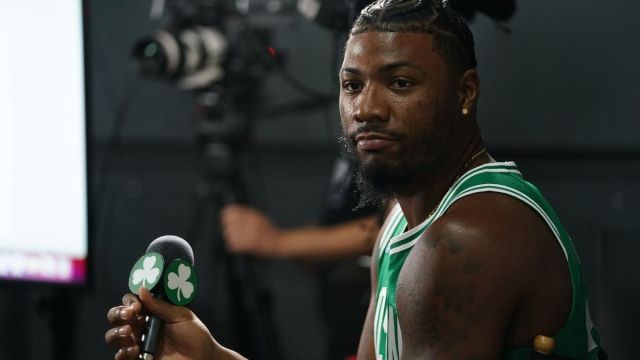 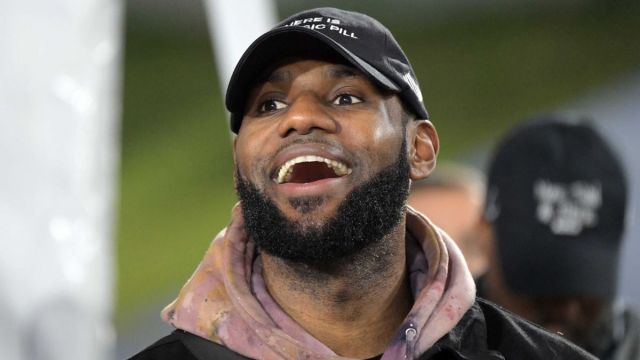