The Red Sox selected 25-year-old pitcher Garrett Whitlock fourth overall from the New York Yankees and he has since become arguably Boston’s most consistent relief pitcher en route to a 1.99 ERA.

Whitlock sat down with fellow Rule 5 draft pick Lenny DiNardo to discuss his path to the Red Sox.

To hear their conversation, check out the video above from the “Ultimate Red Sox Show,” presented by Awaken180 Weightloss. 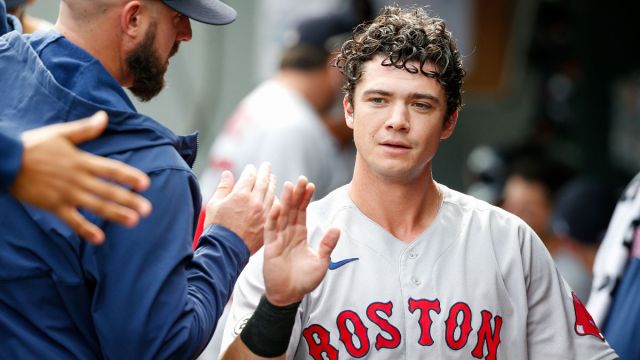 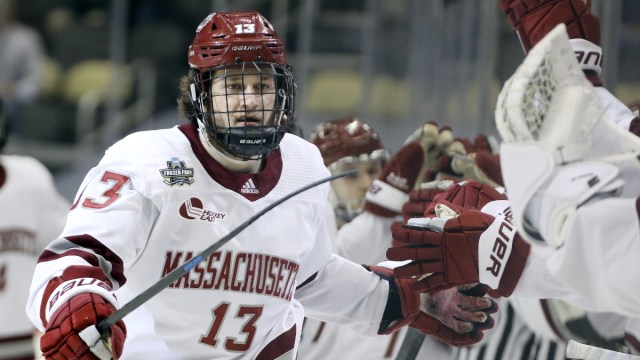 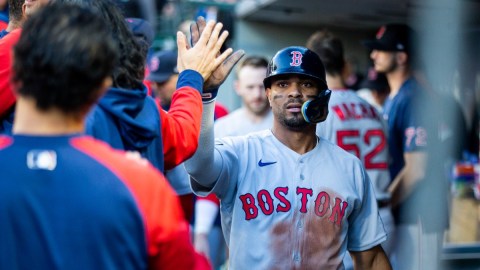 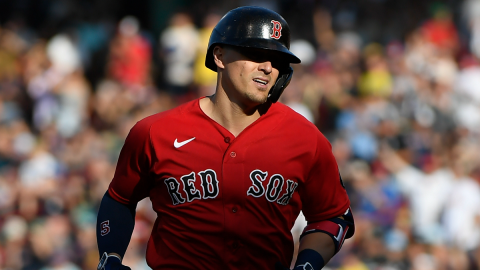