Boston Celtics fans can rest easy knowing Paul Pierce will be enshrined into the Basketball Hall of Fame representing their franchise.

But as Mark Cuban on Tuesday revealed, his legacy almost included a stint with the Dallas Mavericks.

In a recent profile written by Chris Mannix of Sports Illustrated, Pierce opened up about a conversation with the Mavericks owner in which he told Cuban he was interested in coming to Dallas in 2007.

As it turns out, that deal almost happened if not for a third team backing out at the last minute.

“It gets better,” Cuban wrote, responding to a Tweet discussing the impact Pierce would have had alongside Dirk Nowitzki and Jason Kidd. “We had a deal done. We had a 3 way trade done. All teams agreed to their part of the deal. When we get on the trade call, the 3rd team killed the deal because they didn’t know that a first was going to the Celtics. They chose not to do the deal at all.”

It should be noted, Cuban followed that up by specifying the almost-trade happened after Boston won the NBA title in 2008 with Kevin Garnett, Ray Allen and Rajon Rondo.

Fortunately, that anonymous third team came up clutch for Boston. At least general managers’ hesitancy to make deals with former president of basketball operations Danny Ainge was good for something. 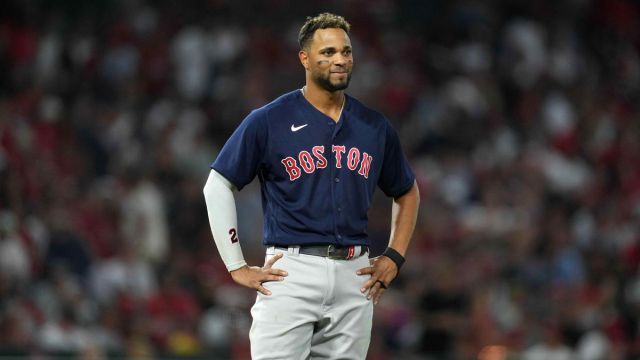 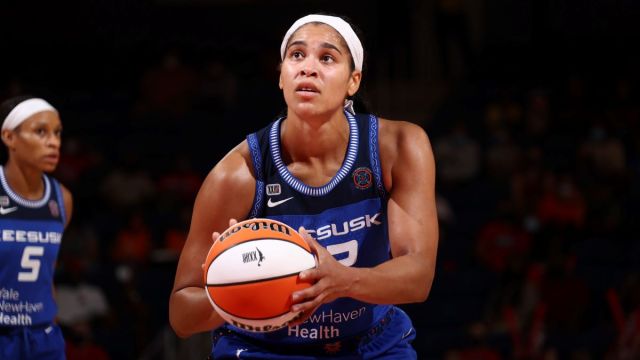