Robert Williams is living up to his extension to open the 2021-22 NBA season for the Celtics.

The Boston center inked a four-year extension worth $54 million prior to the start of the new season and has since responded with career-highs across the board.

Obviously it’s a small sample size, but Williams has been one of the league’s best rim protectors to open the campaign. He sits atop the league’s leaderboard in both blocks per game, as well as total blocks with 16 through five games.

With each passing game Williams’ new contract is starting to look more and more like a bargain, if — and it’s a big if — the 24-year-old can stay healthy.

There’s much more to the game than just blocks. But to put Williams’ performance and contract into perspective, Myles Turner and Anthony Davis currently are in second and third place in the league in blocks. Turner is in the penultimate year of a four-year $80 million dollar deal, while Davis is on a mammoth five-year $189 million dollar contract.

The Celtics haven’t gotten off to the start they had hoped for, but there’s definitely optimism around the promising big man. 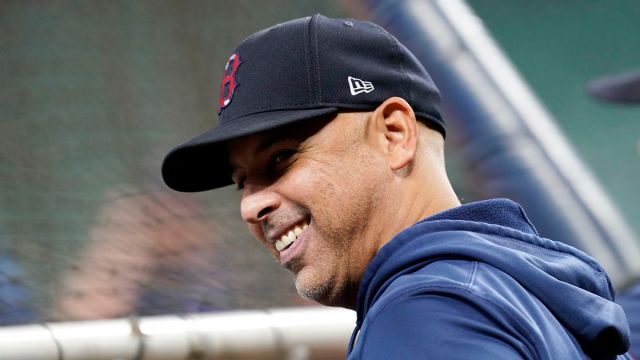 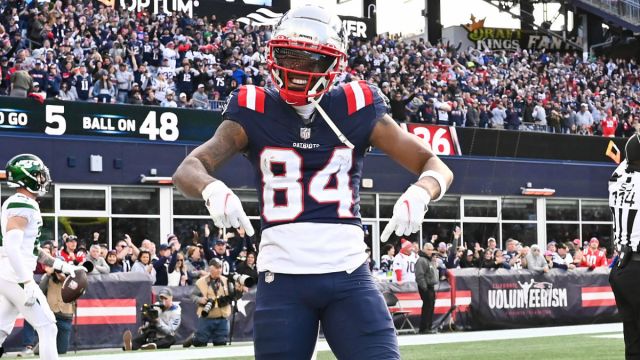