Jakobi Meyers got to rest his arm last Sunday, thanks to Kendrick Bourne.

Meyers, who began his collegiate career as a quarterback before switching to receiver, is 4-of-4 as a passer in the NFL, including two completions this season. But during the first quarter of New England’s 54-13 win over the New York Jets, Meyers got to watch fellow Patriots receiver Kendrick Bourne take a crack at throwing the ball.

And Bourne delivered, connecting with Nelson Agholor for an early trick play touchdown.

So, was Meyers a bit jealous of his teammate?

“Nah,” a laughing Meyers said Wednesday. “It was a great week of practice and just watching him to do it, we had a lot of good laughs about it. I’m happy he threw a dime like that, I mean he put it right on the money.”

Meyers did have one slight criticism of Bourne’s QB work, though.

“He did a little weird jump throw — we have to talk to him about that one, work on some QB drills with him.

“But it was a dime. I was really happy for him.”

At this point, trick plays have become a legitimate staple of the Patriots offense. 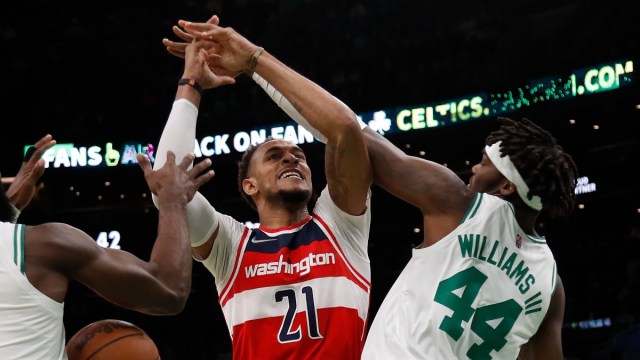 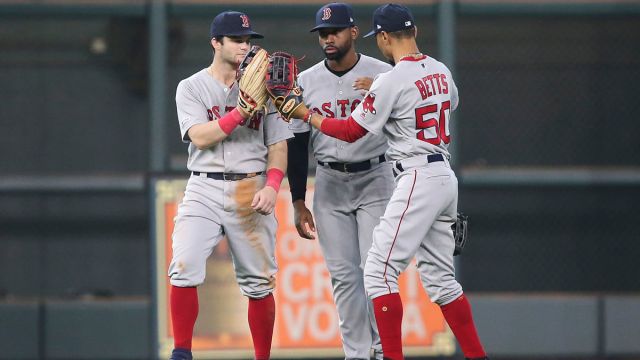