Bradley Beal and two overtimes were too much for the Boston Celtics on Saturday night against the Washington Wizards.

Boston locked down on defense in the first overtime to try and get revenge over Washington, despite being without Marcus Smart and Robert Williams, but ultimately couldn’t capitalize down the stretch in double-OT.

Washington improves to 5-1 on the season with the win, while Boston falls to 2-4.

ONE BIG TAKEAWAY
The Celtics keep waiting for the deep shots to fall. Since last season, they just haven’t, and based on the stagnant start Boston has gotten out to, it might be time to start attacking the basket and being more assertive on offense.

Boston was an abysmal 2-for-25 from 3-point range (7.7%), and it was a miracle Washington didn’t completely run away with it. It wasn’t until the fourth quarter that Payton Pritchard hit a shot from beyond the arc, but this game might finally convince the coaching staff to switch up the strategy.

Even with all that, the Celtics were in it until the final possession, but just couldn’t cash out.

STARS OF THE GAME
— Josh Richardson fortunately recovered from his lower back spasm that had him in the injury report, because he added 18 points off the bench with three rebounds, an assist and a block. When the Celtics weren’t garnering much offense in the first half, he was responsible for giving them a boost alongside Brown.

— Jaylen Brown led the way on offense all game scoring 34 points. He also added six rebounds and two assists and the clutch points at the end of the game that forced overtime.

— Al Horford played more minutes than he has all season (41) but Boston needed every one from him. He flirted with a double-double (eight points, 10 rebounds) but also had five assists, a steal and an impressive six blocks to provide crucial rim protection.

WAGER WATCH
Brown has experienced some inconsistencies to start the season, he’ll be the first to say it. But those who predicted a bounce-back game against the Wizards would have made $100 off a $120 bet for him to score more than 22 points, via DraftKings Sportsbook.

UP NEXT
Boston returns home for a game Monday against the Chicago Bulls, who pose as another tall task for the struggling Celtics. Tip-off is at 7:30 p.m. ET. 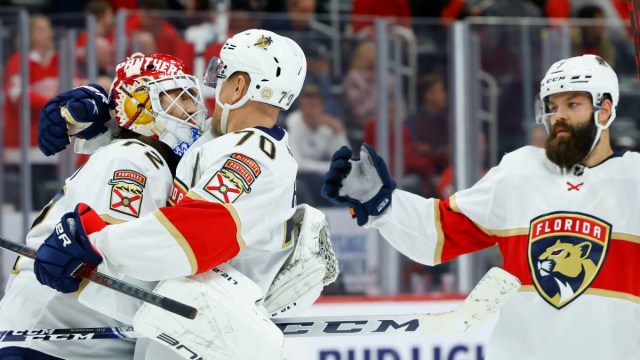 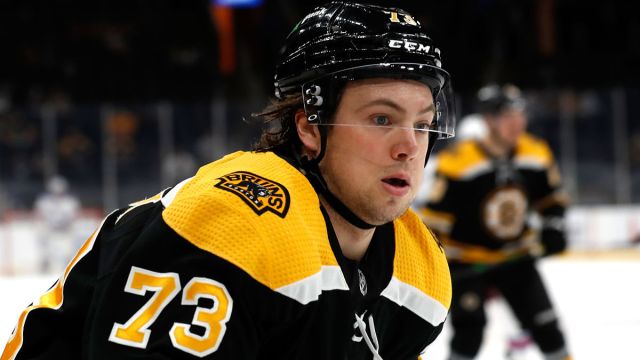