Jaylen Brown has had a tough go with being on the Boston Celtics’ injury report so far during the 2021-22 NBA season but things are looking promising.

Brown hasn’t been able to catch a break with his health. He’s had chronic knee pain that has endured, along with testing positive for COVID-19 early on in the season and now has found himself dealing with a hamstring injury.

The Celtics star guard suffered the injury against the Miami Heat where Brown found himself in the locker room come the third period and has since missed the squad’s last four games.

Brown has been resting for the past couple of games against the Dallas Mavericks, Toronto Raptors, Milwaukee Bucks and Cleveland Cavaliers. However, he seems to be trending in the right direction towards getting back on the court soon.

Brown spoke with NBC Sports Boston reporter Abby Chin prior to the Celtics’ matchup against the Cleveland Cavaliers and informed her he’s hopeful to be back soon and will monitor how his body progresses leading up to the team’s battle on Monday.

There have been no final decision made by Brown or head coach Ime Udoka, so it is still a waiting game whether or not the Celtics will be reunited with one of their offensive big guns. 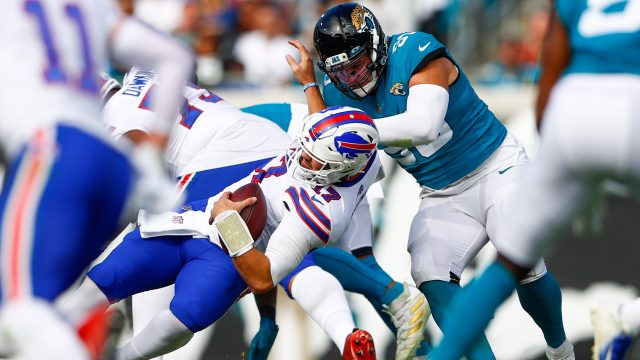 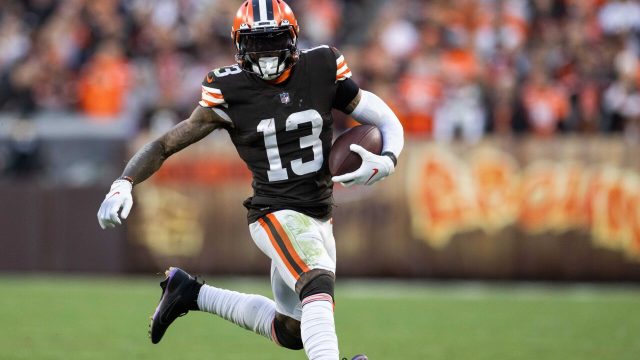