Jaylen Brown was Boston’s leading scorer Thursday night as the Celtics earned a statement victory over the Eastern Conference’s best team in the second night of a back-to-back on the road.

But they had to close out the 95-78 win over the Miami Heat without Brown, who headed to the locker room towards the end of the third quarter after appearing to tweak something.

He was ruled out for the rest of the game with right hamstring tightness, and head coach Ime Udoka offered an update after the game.

“He had some tightness in his hamstring,” Udoka said. “He has a little history of some stuff over there, so we wanted to be cautious and he’ll get checked out. We’ll know more tomorrow.”

Despite leaving the game, he finished with 17 points, five rebounds, two assists, a steal and a block.

Boston remains on the road, next heading to Dallas to take on the Mavericks on Saturday.

Hopefully they’ll benefit from having Brown to make for three wins in a row. 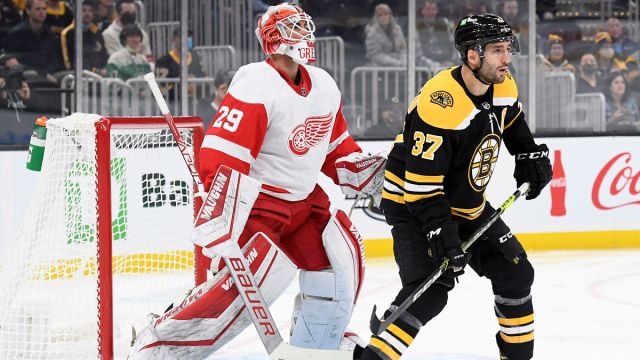 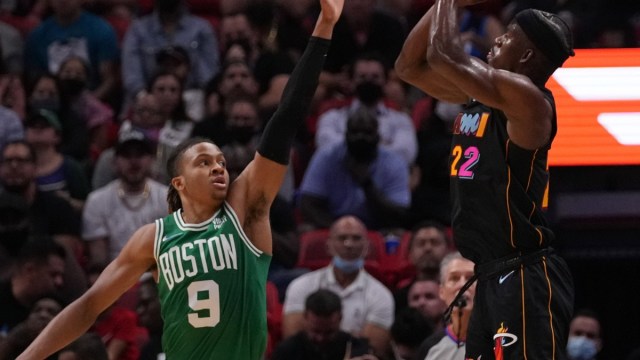