Suffice it to say Brad Stevens disagrees with the argument that Jayson Tatum doesn’t care about winning.

An anonymous NBA coach made waves earlier this season when he said to ESPN that Tatum is selfish and doesn’t care about winning. Tatum fired back at that notion Wednesday night after a victory over the Philadelphia 76ers.

Then, the Celtics president of basketball operations more sharply rebuked that notion Thursday during an appearance on 98.5 The Sports Hub.

In fact, it is perhaps the most emphatic Stevens has ever been in disputing something.

“If you can’t put your name on it, don’t say it,” Stevens said. “There is no way that assistant coach would put his name on that quote because, first of all, he has never been around Jayson. And, secondly, Jayson would kill him every time he played him for the rest of his career. That’s the way those guys in this league are wired.

“I take it with such a grain of salt. To me that line was a joke because I’m around him every day. You look at him, he plays, he’s available, he competes, he’s got a lot on his plate. He’s done more in his first five years in the league than most of the league, right? Totally, totally wrong in that guy’s assessment.

“I thought that quote was absolutely ridiculous, to be honest. I don’t ever react to that stuff and I actually sent a note to one of the people I work with like, ‘This is idiotic.’ Just be around this guy every day. That guys loves to win. He’s sitting there with his feet in the ice bucket after every game that we lose and he looks despondent. This guy’s competitive, I know that for a fact. I’m glad he’s on our team.”

The Celtics have yet to win anything of note with Tatum in the fold, but as Stevens clearly suggests, it’s not because he doesn’t care about winning. 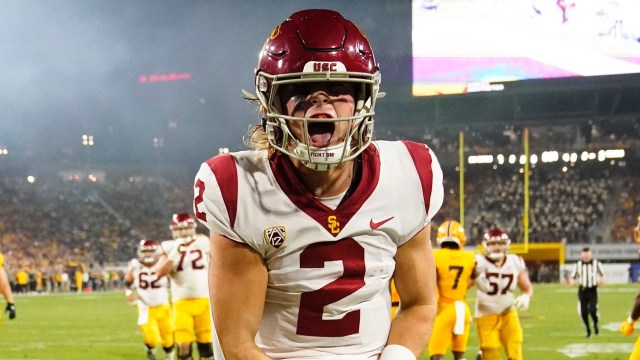 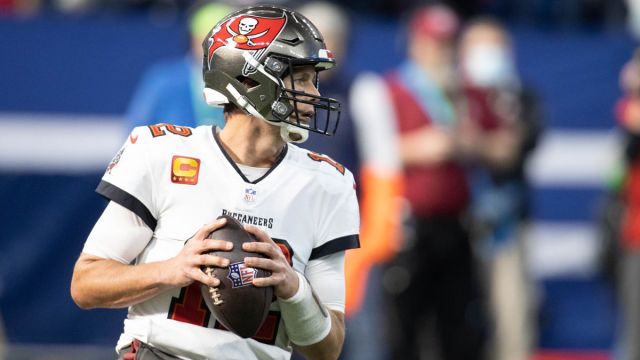