At least one NBA coach has their doubts about whether Jayson Tatum is capable of being a true team player.

We’re roughly a month into the 2021-22 season, and Tatum already has caught a fair share of flak. The bulk of these criticisms stemmed from Celtics teammate Marcus Smart calling out Tatum and Jaylen Brown for their unwillingness to pass the ball.

But Smart’s assessment — and those that followed — pales in comparison to a review that an anonymous coach delivered to ESPN’s Tim Bontemps.

“Jayson Tatum is about Jayson Tatum,” the Eastern Conference assistant coach told Bontemps. “I don’t think he cares about winning now, and if he does, it is on his terms.

This evaluation is a tough one to judge. The fact of the matter is, Tatum undoubtedly is Boston’s most-talented player and he’ll have to routinely stuff the stat sheet if the Celtics are going to make any sort of playoff run this season. If Tatum is scoring just 15, your guess as to where the rest of Boston’s offense is coming from is as good as ours.

Could Tatum work on being more team-centric? Probably. But saying the two-time All-Star doesn’t care about winning feels baseless and extreme. 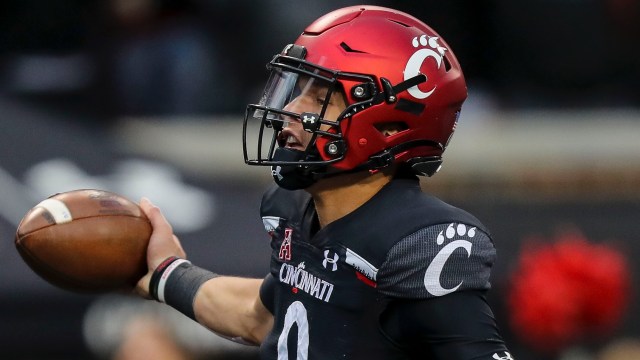 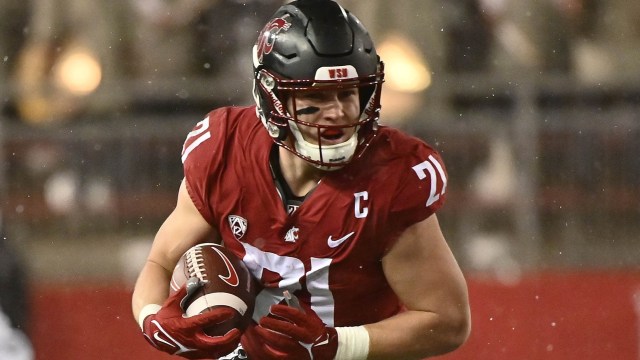