Over his last two NFL seasons, passing has not been a strong suit for Cam Newton.

In fact, it has been an active problem for him.

There was no better example of that than in the first quarter of Sunday’s Carolina Panthers-Buffalo Bills game. The Panthers lined up to go for it on fourth-and-1, which is a fairly obvious rushing situation for Newton. Carolina instead decided to pass it, and Newton threw it way behind wideout Robby Anderson.

Now, there was clearly a miscommunication, but so bad was the pass that there was little chance of Anderson reeling it in had he stayed put and just run a screen route.

(You can watch the play here.)

The Panthers might have to keep going for it on fourth down, too. Kicker Zane Gonzalez injured himself during warmups, and Carolina’s backup plans are, in a word, awful. 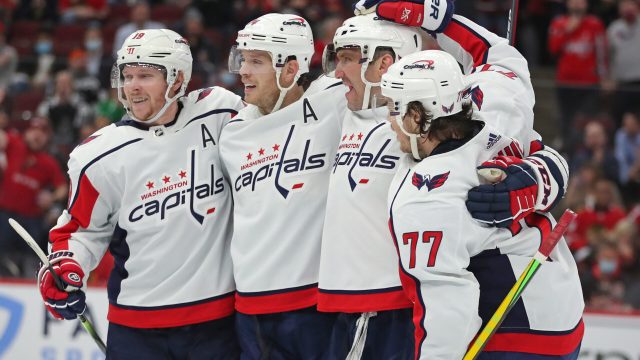 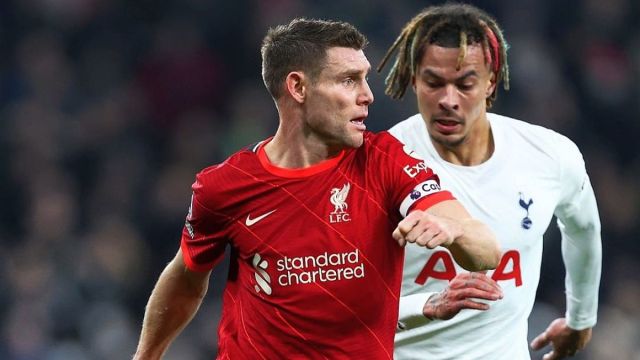