To say Ime Udoka came highly recommended to the Boston Celtics is an understatement.

The Boston Globe’s Adam Himmelsbach revealed Saturday in a column exactly what San Antonio Spurs head coach Gregg Popovich told Celtics president of basketball operations Brad Stevens about Udoka when the Celtics were searching for a head coach last summer. Udoka honed his coaching trade over the seven years he spent as one of Popovich’s assistants between 2012 and 2019 and proved to the longtime Spurs boss he had what it takes to become an NBA head coach.

“I told Brad that if he’s looking for a partner, a team player, a guy that has knowledge and gets along with people, and players respect the hell out of, he’s your guy,” Popovich said, per Himmelsbach.

Recommendations from Popovich and others ultimately worked in Udoka’s favor, as the Celtics appointed him in late June as the 18th head coach in franchise history.

Udoka’s tenure in Boston is off to a mixed start, as the Celtics have a 15-15 record and sit in seventh place in the Eastern Conference standings. 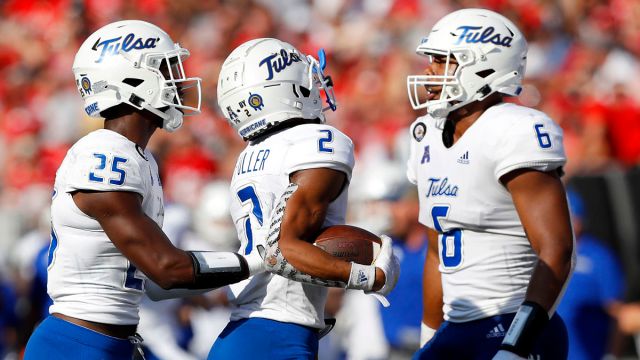 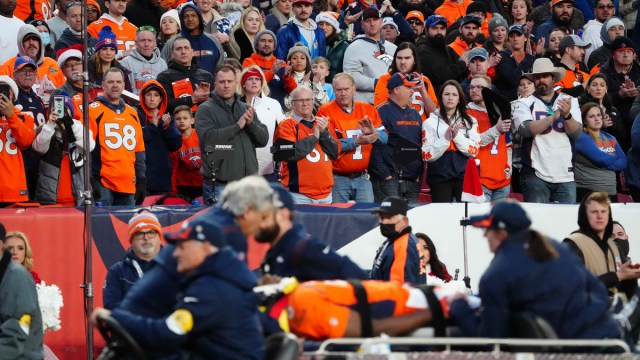