The New England Patriots will be on notice Thursday night.

They won’t be taking the field, but they could be impacted by the Tennessee Titans and San Francisco 49ers clash. Entering Week 16, the Patriots hold the No. 2 spot in the AFC and sit just a game behind the Kansas City Chiefs for the top seed, but are tied with the Tennessee Titans with a 9-5 record.

The Titans are 2-2 in their last four games — including a Week 13 loss to the Patriots — but have reinforcements on the way with wide receiver A.J. Brown returning to the field from a chest injury and running back Derrick Henry not far behind.

Tennessee has a tough test Week 16 against the the 49ers and then will conclude the season with matchups with the Miami Dolphins and Houston Texans.

The Patriots take on the Bills during Week 16 and then will finish off the 2021 regular season campaign against the Dolphins and Jacksonville Jaguars. 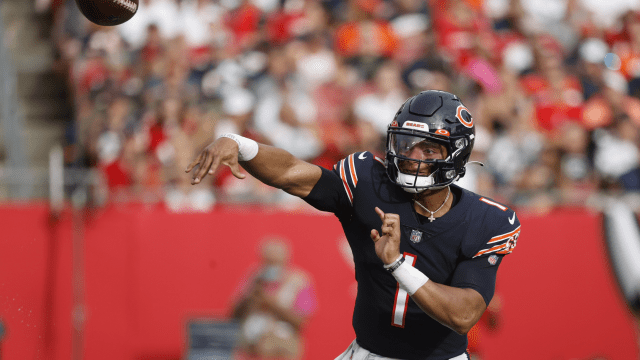 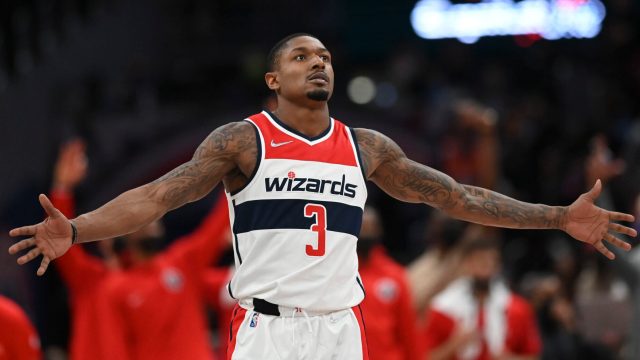