The Los Angeles Clippers successfully executed their defensive scheme against the Celtics on Wednesday night.

Just let Boston shoot every 3-pointer it gets and live with it. Jaylen Brown led team scoring to help make it close, but the box score also deceivingly made it look like he had a worse game than he did.

The Celtics shot 34.7% from the field and a brutal 9.5% (4-for-42!!) from deep in a 91-82 loss, still shorthanded without Jayson Tatum, Marcus Smart and Dennis Schröder to help generate any offense. Just as the Minnesota Timberwolves had done to them a game prior, the Clippers’ 2-3 zone defense shut them down.

“(There’s) several things to look at besides the shooting, nobody tires to miss shots on purpose,” coach Ime Udoka said after the game. “We’re being unselfish and passing the ball to get wide open shots against the zone. And that’s what they’re trying to do, protect the paint and make us take those 3s.”

They haven’t fallen all year for Boston, though. And their longtime struggles against the zone and simultaneous lack of spacing have been glaring of late. Especially without Tatum and crucial members of the backcourt, contributing to a transition attack Udoka was disappointed by.

“It’s hard to say what we could do better because we got wide open looks out of it, but it’s also what the defense is trying to stress or have us do,” Udoka said.

“Takeaway paint touches. And so, you know, you can’t let it become a mental thing and get hesitant. Stay confident and the number of open looks we got was phenomenal overall — just got knock those down. But the one area you can always get better at is defensively. Getting stops so you’re not playing against the zone.”

Boston didn’t have the depth with its starters shooting 1-for-28 from beyond the arc. Collectively they got to the line 11 times for eight free throws. LA shot 20 fewer attempts and won by nine points.

“S—, I guess so,” Brown said, who had 30 points on 13-for-36 shooting from the field. He had no assists throughout the game, but looking deeper thanks to ESPN Stats & Info, he had eight potential assists — tied for the most by any player who didn’t record record a helper in a game this season.

Brown’s effort was better than the box score might suggest but he passed the eye test in trying to salvage the mess at least tonight. They just need shooters. This, we know.

“We missed a lot of shots and I thought we had a lot of open looks,” he said. “We moved the ball. I know they played zone and we got a lot of great shots, I felt. Wide open looks and they didn’t go down. We could have made some shots, but then also little stuff that we didn’t execute on, transition opportunities. We’ve got to advantage of 3-on-2s or 2-on-1s and we didn’t. And we lost, again. 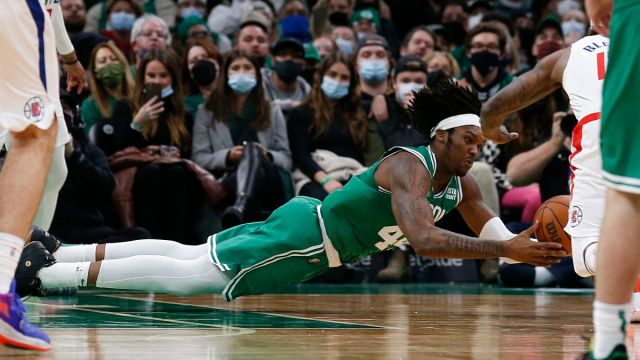 At Least Robert Williams, With Career Night, Came To Play Vs. Clippers 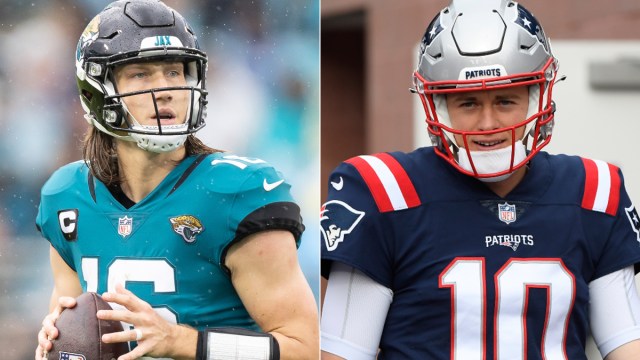