The Patriots’ Pro Bowl cornerback said he was “disappointed” with his own performance in New England’s 33-21 loss to the Buffalo Bills at Gillette Stadium.

“I left a lot of plays out there,” Jackson said Wednesday in a video conference. “I had a few opportunities to make plays, and I didn’t. I came up short. I was just disappointed watching the film.”

Jackson allowed a second-quarter touchdown to top Bills receiver Stefon Diggs; missed three tackles, including one on a pivotal fourth-and-1 conversion by Josh Allen; and had a would-be interception slip through his hands late in the game.

The almost-pick and the miss on Allen both came on Buffalo’s final touchdown drive, which stretched the Patriots’ deficit from five points to 12 and put the game away.

“There were a couple 50-50 balls that we need to come up with,” linebacker Kyle Van Noy said after the game. “I know J.C.’s kicking himself for that pick, but we’ve got to have those, especially this time of the year with the season on the line.”

Jackson was not shredded by Diggs, who finished with a solid 7-85-1 stat line, but was a rare dud from one of the NFL’s top cover men. Over the previous six games, he had more interceptions and pass breakups (10 total) than receptions allowed (nine), per Pro Football Focus. Diggs’ touchdown was just the second Jackson had surrendered all season, with the other coming way back in Week 5.

Jackson and the Patriots’ defense — which has struggled during the team’s two-game losing skid — will look to rebound Sunday against Trevor Lawrence and the lowly Jacksonville Jaguars. 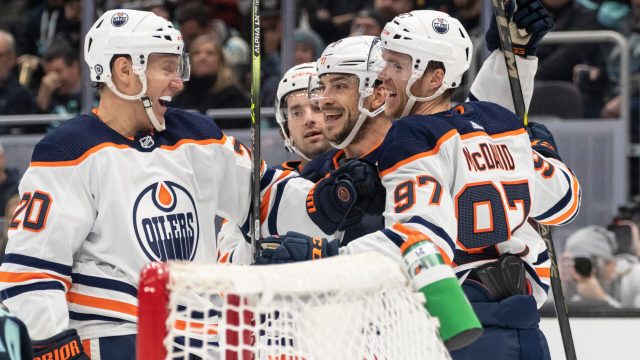 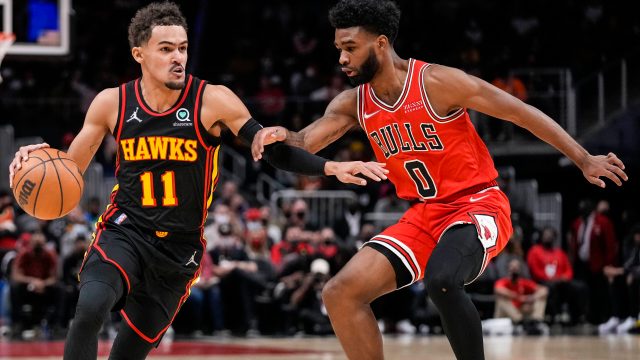