The Boston Celtics are hoping Jaylen Brown’s next return will mark the end of his false starts.

Celtics coach Ime Udoka offered an encouraging update on the All-Star guard’s hamstring injury Friday in a press conference. The Celtics ruled out Brown from Friday’s tilt with the Phoenix Suns, extending his string of absences due to the lingering hamstring problem to five games. However, Udoka said Brown will be able to remain on the court for good once he returns.

“Jaylen is doing much better, had some good workouts over the last few days,” Udoka told reporters, per MassLive’s Souichi Terada. “He’s getting there. He won’t be in tonight but we’re feeling good about him going forward.

“The acceleration and the burst and some of the things he’s doing in the workout look more natural, normal for him. He’s ramped it up the last few days, he’ll have another hard workout tonight and see how he feels tomorrow. But that’s a progression he’s been on.”

Brown is participating in strenuous workouts in order to ensure he’ll be 100% when he returns again. Doing so presumably will reduce the chances he’ll suffer recurrences of the injury he first suffered Nov. 4.

The Celtics are 6-6 in games Brown has missed dating back to Nov. 6, and his availability undoubtedly would boost Boston’s prospects of building winning momentum as the season progresses. 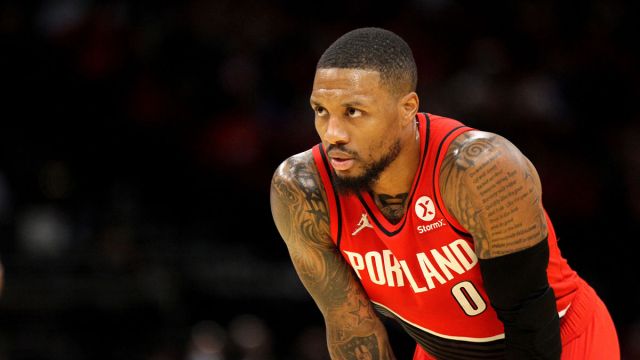 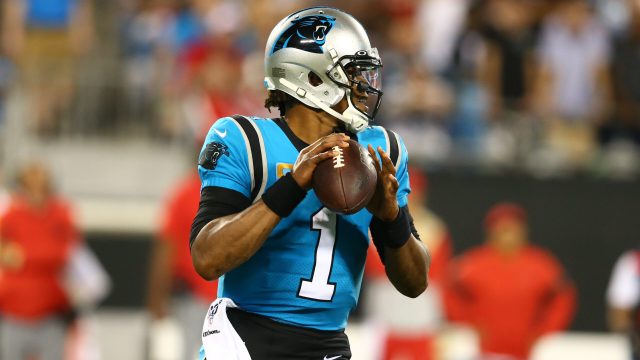