Mic'd Up John Harbaugh Talks Through Two-Point Decision Vs. Packers Skip to content

Baltimore Ravens head coach John Harbaugh caught flack from many for his decision to go for what would have been a game-winning two-point conversion in an eventual 31-30 loss to the Green Bay Packers on Sunday.

Harbaugh, though, won’t have to deal with any of those thoughts from his players.

The Ravens official Twitter account released a video Monday of a mic’d up Harbaugh asking those on the Baltimore offense — tight end Mark Andrews, quarterback Tyler Huntley, running back Latavius Murray — what they wanted to do.

“We can kick this and go to overtime and we’re in good shape. Or we try to win it here and just keep them out of field goal range,” Harbaugh said to a few players in a huddle, per the team. “What do you want to do? What does everybody … We can go into overtime right here or we can go for it. Want to try it?”

“Let’s win this, coach,” another added.

Andrews, who was targeted on the conversion attempt, came up to Harbaugh after it failed and confirmed his opinion that the Ravens still made the right call.

It was the second time in three weeks the injury-depleted Ravens went for a two-point conversion to try to win the game. They did the same against the Pittsburgh Steelers in Week 13, and that also failed.

Harbaugh said after the game the decision was made, simply, because he felt Baltimore had a better chance to win the game on that play, as opposed to facing Aaron Rodgers in overtime. 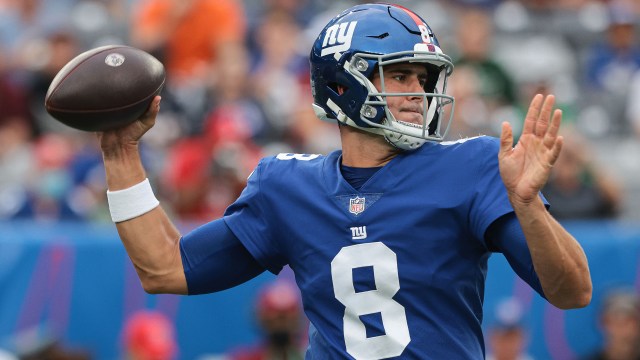 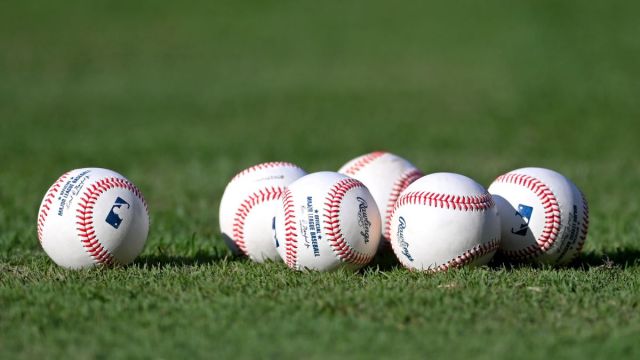