The New England Patriots and Buffalo Bills split their season series, with each team winning in the opponent’s home stadium.

We could see Round 3 on wild-card weekend.

As of Monday morning, ESPN’s Football Power Index views Patriots-Bills as the most likely wild-card round matchup, per ESPN’s Seth Walder.

Sunday’s 33-21 loss to the Bills dropped the Patriots from second to sixth in the AFC standings, with Buffalo taking over first place in the AFC East. If the season ended today, New England would visit the Cincinnati Bengals in the wild-card round.

But FPI projects the Bengals will eventually fall behind the Bills and into the No. 4 seed, setting up a matchup with the No. 5 seed Indianapolis Colts. The Colts own the tiebreaker over the Patriots by virtue of their head-to-head win last Saturday.

The Patriots have not faced an AFC East opponent in the playoffs since the 2010 postseason, when they were upset by the New York Jets in the divisional round. Their lone playoff matchup with the Bills came in 1963.

New England has yet to officially clinch a playoff spot. Now riding a two-game losing streak, it will close out the regular season with games against the Jacksonville Jaguars (home) and Miami Dolphins (away).

The Patriots cannot overtake the Bills in the AFC East standings unless Buffalo loses to the Atlanta Falcons or Jets in Weeks 17 and 18. 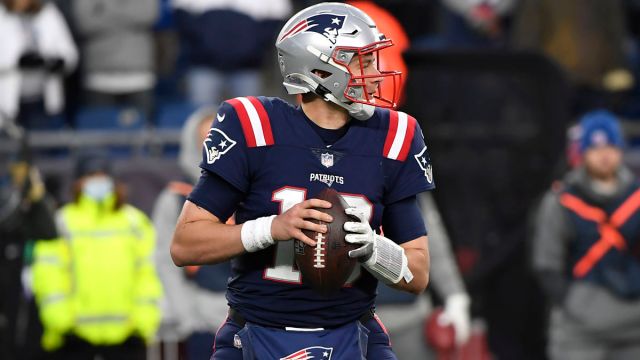 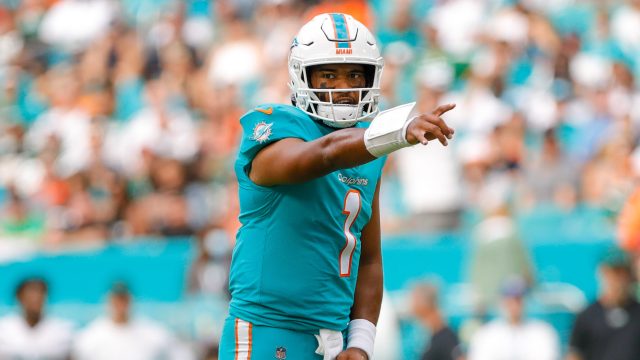