Did Mac Jones go too far with what he said after the Patriots lost to the Colts on Saturday?

“When you’re a rookie quarterback, you’re not supposed to say stuff like that,” Johnson said Sunday during an NBC10 Boston appearance, as transcribed by Patriots Wire’s Henry McKenna.

“I was surprised by that because it was so off-script for Mac Jones,” Johnson said. “He’s always stuck to the script — cliché 101. This time he went off script and I was really surprised to hear him say that we were feeling sorry for ourselves. About what? You just came off a bye week. Is it because you played on a Monday night and then you had to play on a Saturday night? Get over it, boys. It’s ring-chasing time now.

“And him saying they had a bad week of practice and that their energy level was low — you’re a rookie, keep your mouth shut. That’s not going to play well in the locker room. My feeling is Bill Belichick probably had him say it. I think Bill Belichick wanted the message to go through Mac Jones, call out his players. It would be atypical of Bill this year to come down really hard on this team. So, to me, that was some orders from Bill because I can’t imagine Mac Jones going off-script like he did, criticizing the team’s energy and their preparation going into this week. When you’re a rookie quarterback, you’re not supposed to say stuff like that.”

Whether Jones’ remarks went over poorly inside the Patriots locker room remains a mystery. However, given how often his teammates have praised Jones for his leadership and maturity this season, it’s hard to imagine anyone getting too bent out of shape over the comments.

The Patriots will look to bounce back this Sunday when they host the Buffalo Bills in a pivotal AFC East showdown. 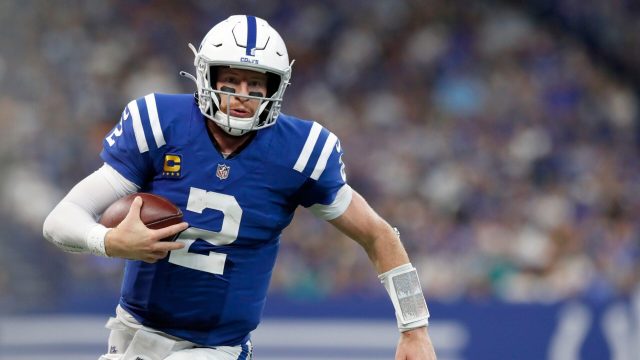 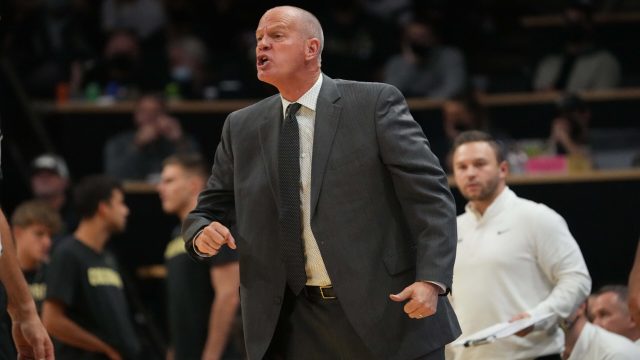