Most NFL coaches kneel at the altar of Belichick. Debate among yourselves if that’s right or wrong, but it nevertheless made things a little surprising when Sean McDermott was apparently trying to take away from Bill Belichick just a few weeks ago.

The Buffalo Bills head coach raised eyebrows with his postgame comments after his team’s Week 13 “Monday Night Football” loss to the New England Patriots. The Pats had taken an old-style approach to the game in dreadful weather conditions, having quarterback Mac Jones throw just three times in the win.

McDermott cautioned against giving “more credit than we need to give credit to Bill Belichick in this one,” perhaps the most pointed comments from an active coach about Belichick in some time.

But with the Patriots and Bills set to meet Saturday in a huge AFC East game, McDermott on Monday clarified that he was just trying to take accountability for his team’s shortcomings.

“One hundred percent of where we fell short, (was) where we could have done better,” McDermott said about his comments, via The Boston Globe. ?One percent that. … (I have) 100% respect for Coach Belichick. It was really just focused on us. That was the intent.”

It seems unlikely the Patriots would employ a similar approach this time around against the Bills — Belichick had even joked that Buffalo hasn’t seen any of their passing plays — but, hey, you never know with him. 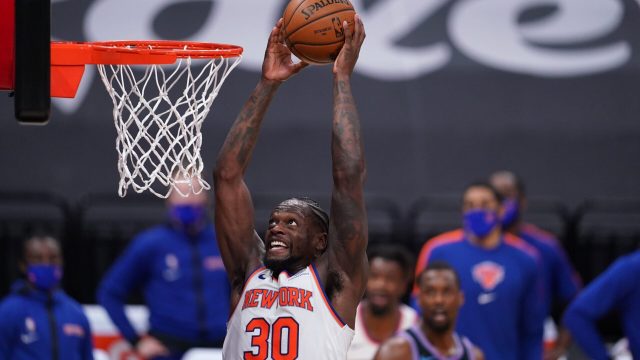 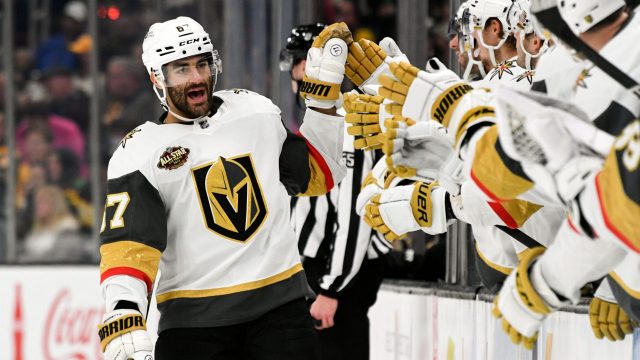 NHL Betting Guide for December 21st: Roll the Dice with Vegas on Tuesday