Two teams from the AFC East earned playoff berths Sunday with the Buffalo Bills pulling out a win over the Atlanta Falcons and the New England Patriots earning a dominant win over the Jacksonville Jaguars.

The division-leading Bills were not able to clinch the AFC East title, however, given that the Patriots also won in Week 15. Buffalo can officially repeat as division champions with a Week 18 win over the New York Jets next week.

The Bills earned a 29-15 win over the Falcons behind 15 unanswered points after trailing Atlanta 15-14 midway through the third quarter.

The Patriots were able to earn a postseason berth with the help of the Tennessee Titans, who defeated the Miami Dolphins. 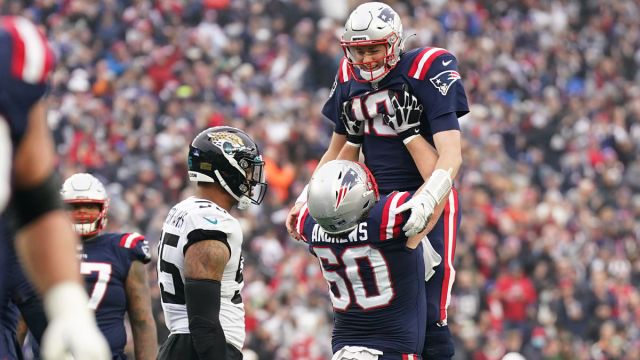 Thanks To Titans, Patriots Officially Back In NFL Playoffs After Year Off 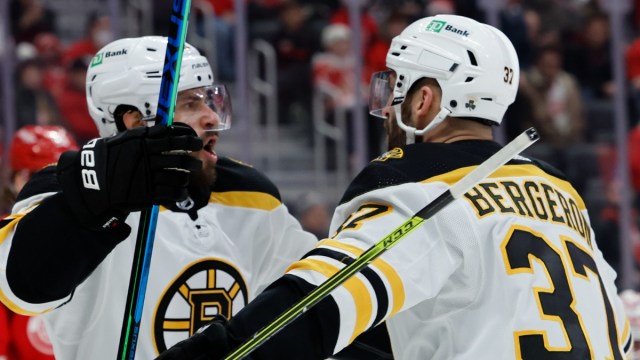