Thanks To Titans, Patriots Officially Back In NFL Playoffs After Year Off Skip to content

FOXBORO, Mass. — After taking a year off, the New England Patriots are back in the NFL playoffs.

New England punched its playoff ticket Sunday thanks to its 50-10 win over the Jacksonville Jaguars and the Tennessee Titans’ 34-3 victory over the Miami Dolphins. It’s important to note that the Patriots would not have clinched a playoff berth if not for the Titans, as the Las Vegas Raiders wound up beating the Indianapolis Colts on Sunday. New England entered the day needing a win over Jacksonville and a loss from either Miami or Vegas to earn a playoff spot.

With the Colts losing and the Buffalo Bills taking care of business against the Atlanta Falcons, the Patriots moved up to the fifth seed in the AFC but stayed in second place in the AFC East.

There still is much to be determined in the AFC before the regular season slate concludes next weekend. We won’t know who the Patriots will face in the postseason until the dust settles next Sunday evening.

New England still can win its division if it beats the Dolphins in the regular-season finale and it gets a loss from the Bills, who will host the New York Jets in Week 18. 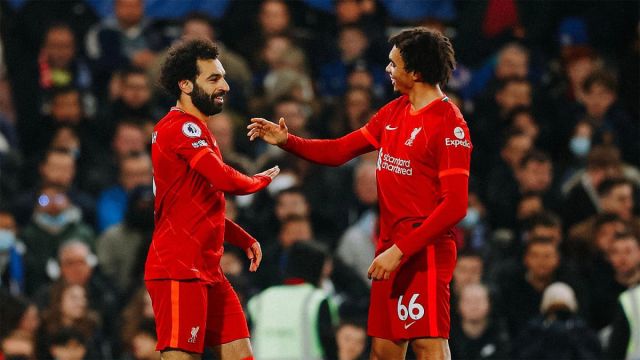 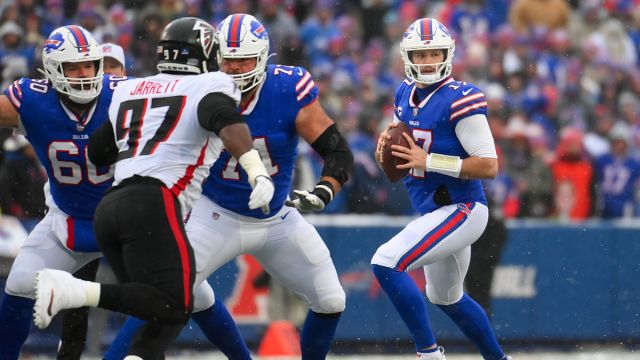