It sounds like the Arizona Cardinals are going to have J.J. Watt back just in time for the playoffs.

Watt underwent shoulder surgery in October that left his return in doubt. The recovery timeframe was three months, so while he officially never was ruled out for the season, the timeline certainly cast doubt.

But the Cardinals on Friday announced they designated Watt for return from injured reserve. They now have 21 days to add him to their active roster.

According to ESPN’s Jeremy Fowler, Arizona will “know more Tuesday” and has hopes of Watt playing in the Cardinals’ first playoff game.

Watt joined the Cardinals in the offseason and was injured in Week 7, and now has a chance to play a crucial role in the playoffs. 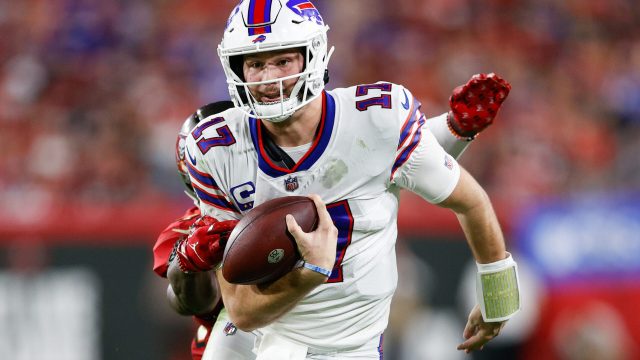 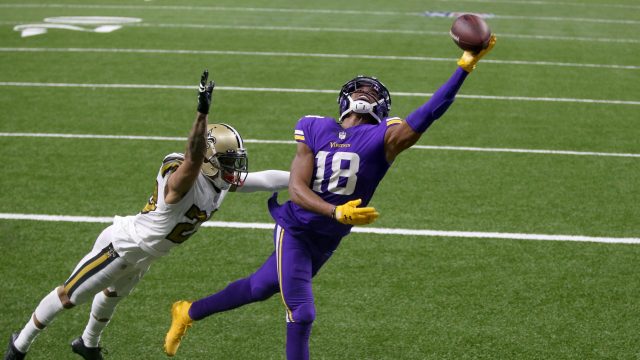