Despite all the criticism and hot takes, Mac Jones was one of the top performers on the New England Patriots this season.

The folks over at Pro Football Focus apparently agree with that assessment. Jones, who finished his rookie season with a very good performance in a wild-card loss to the Buffalo Bills, is among the five Patriots players who earned the highest PFF grades while playing a minimum of 25% of snaps in 2021.

Here are the top five:

Onwenu is a tricky player to evaluate. He followed up his impressive rookie season with a solid sophomore campaign, but he only started in eight games and never returned to being a regular starter after Trent Brown returned from his injury absence. It’s unclear whether Onwenu’s future is at guard or tackle, but there’s no denying he’s a promising player.

As for the remaining four players, they, too, deserve praise for their performances in 2021. Mason was a legitimate Pro Bowl snub at guard and Damien Harris emerged as one of the best young running backs in the NFL. Jones put forth one of the best rookie campaigns you’ll see from a quarterback and Phillips was a top performer on the Patriots defense from start to finish. 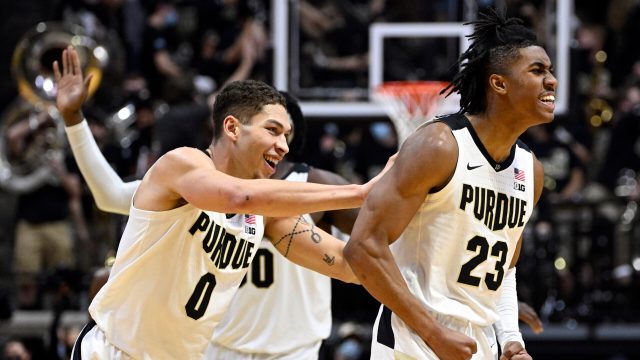 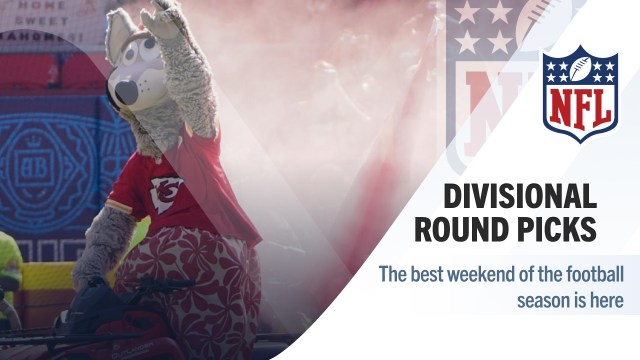