Jeremy Swayman is back with the Providence Bruins and got the job done Friday.

In his first appearance since being reassigned to the AHL, Swayman stopped 19 of the 20 shots he faced on the night to lead the P-Bruins to a 5-1 win over the Hartford Wolf Pack.

Swayman notably was sent down to the minors this past week as longtime Boston Bruins goaltender Tuukka Rask officially re-signed with the squad and joined Linus Ullmark with the big league club. The 23-year-old has been solid so far this season for Boston and although he was sent down to Providence, general manager Don Sweeney believes he has a “hell of a long career in front of him as a Boston Bruins.”

Through 16 games so far this season with Boston, the young netminder has posted an 8-6-2 record to go along with a .918 save percentage while allowing 2.16 goals per game.

After a day off Saturday, the P-Bruins return to action Sunday at home as they take on the Bridgeport Islanders with puck drop scheduled for 3:05 p.m. ET. 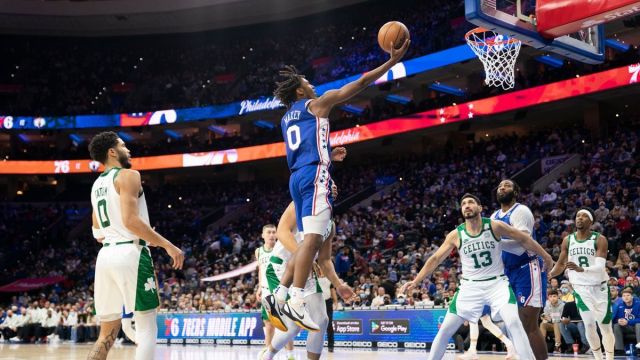 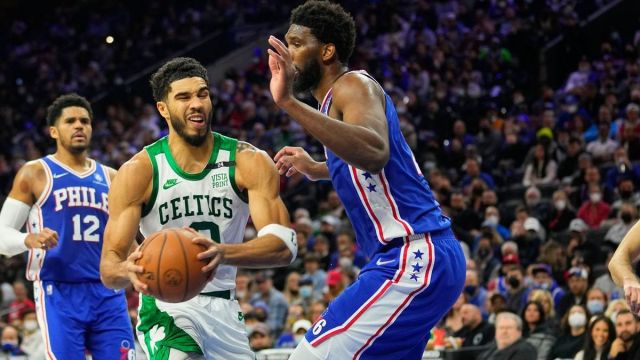