Julia Marino, a native of Westport, Connecticut, won silver after a great second run in the women’s snowboard slopestyle Sunday. Marino landed a frontside double cork 1080 on the final jump.

A clean ride and score of 87.68 helped move her to first and later secure silver.

That won’t be it for Marino, though.

Catch her again in a few days competing in the big air event starting Feb. 14. 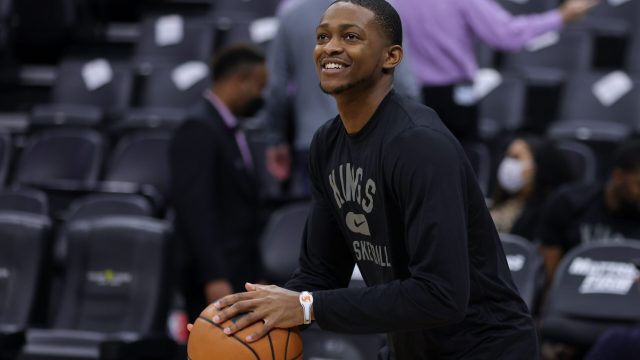 Kings Without De'Aaron Fox and Marvin Bagley vs. Thunder 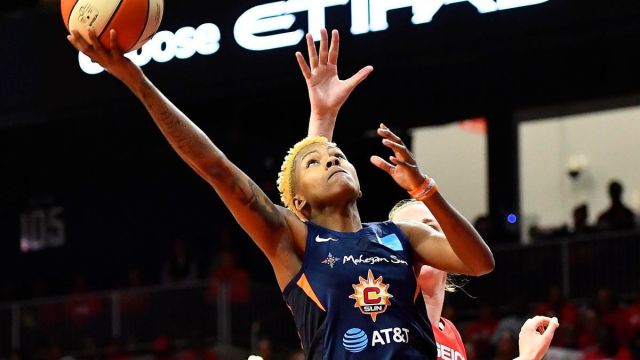