Brad Stevens’ first NBA trade deadline as Celtics president of basketball operations has already been a busy one.

Boston is trading swingman Josh Richarson, guard Romeo Langford and a first-round pick to the San Antonio Spurs for guard Derrick White, according to multiple reports. The Boston Globe’s Adam Himmelsbach was the first with the expanded details of the trade.

The draft pick, according to Himmelsbach, is a 2022 first-rounder with protections for picks Nos. 1-4. The Celtics are using the Evan Fournier trade exception to make this deal work financially, and they create a new exception, according to MassLive.com’s Brian Robb.

White, who can play both the point and shooting guard, was the No. 29 pick out of Colorado in 2017. He’s averaging 14 points and nearly six assists per game this season with the Spurs. White is also considered a fine defensive player and should further improve an already solid defensive attack for Boston.

Boston acquired Richardson in late July and then extended his contract by adding another year, keeping him signed through next season. He was an effective bench player for Boston, averaging just under 10 points per game in just 25 minutes per night, shooting 44% from the field and almost 40% from behind the 3-point line. Langford, meanwhile, was the team’s first-round pick in 2019 out of Indiana. He started just 11 games over three seasons in Boston, averaging 3.6 points per game. 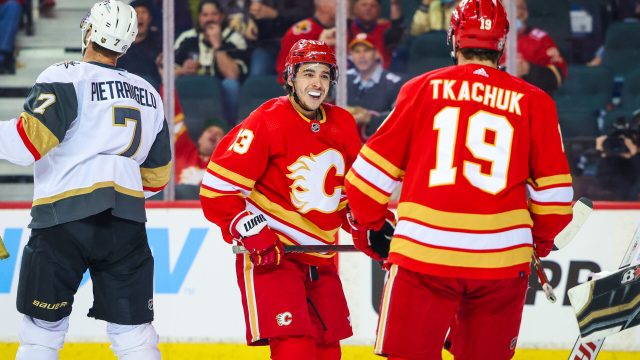 Toronto Maple Leafs vs. Calgary Flames Betting Guide: Flames Can Make it Five in a Row vs. Leafs 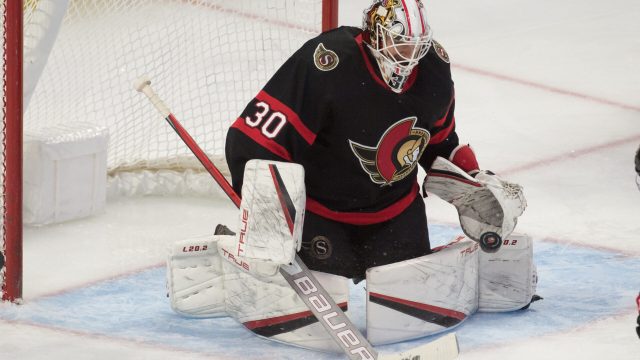