Bill Murray will get another chance to crack the New England Patriots’ roster this offseason.

After spending his first two NFL seasons on the Patriots’ practice squad, Murray re-signed with New England on a reserve/future contract Monday, per the NFL transaction wire.

Murray, who joined the Patriots as a 2020 undrafted free agent out of William & Mary, has yet to play his first regular-season NFL snap. The 24-year-old saw action in all three preseason games last summer, tallying four tackles and 1 1/2 sacks.

Murray led all Patriots defenders with nine quarterback pressures during the 2021 postseason, per Pro Football Focus, and also saw substantial playing time on the Patriots’ punt and kick coverage units — a rarity for a D-lineman.

New England frequently leaned on its practice squad for D-line depth during the regular season, but each time, it was Daniel Ekuale, not Murray, who got the call. The more experienced Ekuale was elevated to the gameday roster eight times, including the Patriots’ wild-card playoff loss to the Buffalo Bills. 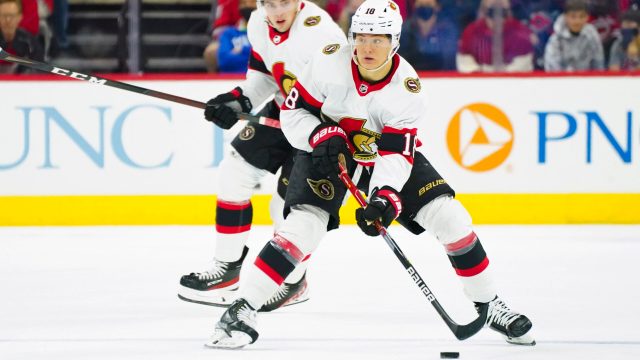 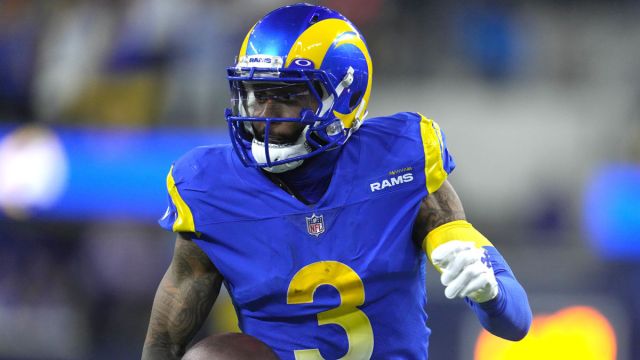 Odell Beckham Jr. Admits He Was ‘Very’ Close To Signing With Patriots