Isaiah Thomas has been trying to prove all season why he still belongs in the NBA.

It looks like Thomas has finally done so, reportedly signing a deal with the Charlotte Hornets for the remainder of the season.

“The Hornets are signing guard Isaiah Thomas to a new contract for the remainder of the season,” The Athletic’s Shams Charania tweeted.

Thomas shared a tweet of his own Monday night pertaining to the news: “SLOW GRIND!!!!!”

The Hornets and Thomas appear to have found a mutually beneficial situation. 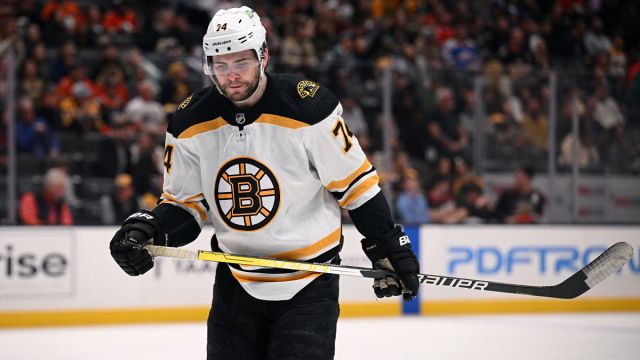 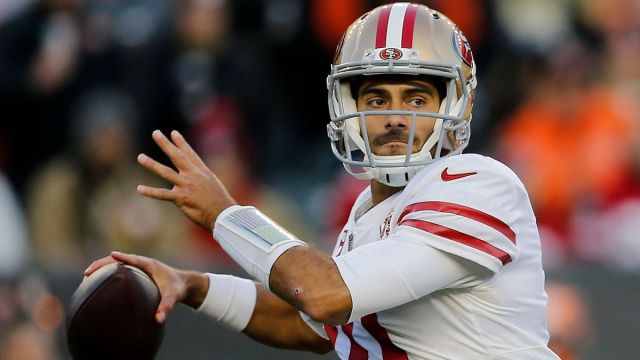