The New England Patriots officially are in need of a new top cornerback.

Jackson hinted at the move shortly before news broke. He reportedly will earn $28 million in his first season with the Chargers.

Jackson joined the Patriots as an undrafted free agent in 2018. His 25 interceptions in the four seasons since are the most in the NFL.

The 26-year-old is coming off a stellar season that saw him rack up eight interceptions and earn his first AFC Pro Bowl nod. 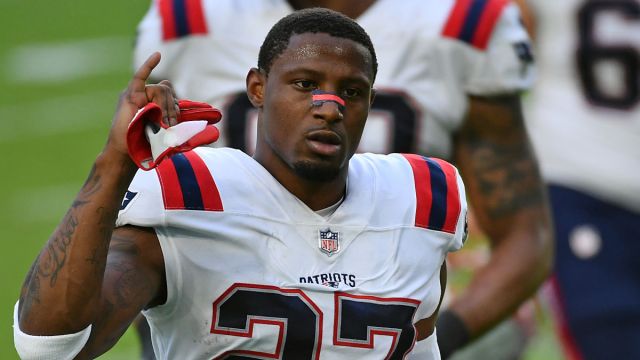 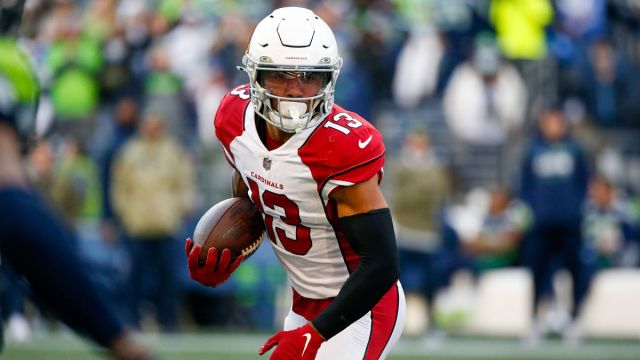