Boston Celtics co-owner Stephen Pagliuca must pony up some serious cash to secure one of sports’ biggest prizes.

And we’re not talking about the NBA Finals.

Pagliuca has bid to purchase Chelsea FC, according to Sky News’ Mark Kleinman. Pagliuca, the Bain Capital co-chairman and owner of Italian soccer club Atalanta, submitted his bid last week ahead of a deadline. He now waits to learn whether Raine Group, which is handling Chelsea’s sale, will select him as a finalist.

It also is unknown whether Pagliuca is bidding for Chelsea on his own or as part of a consortium. He’s one of at least five owners of NBA or Major League Baseball owners who are among the bidders, joining the Los Angeles Dodgers’ Todd Boehly and the Philadelphia 76ers’ Josh Harris in that group of would-be Chelsea buyers. 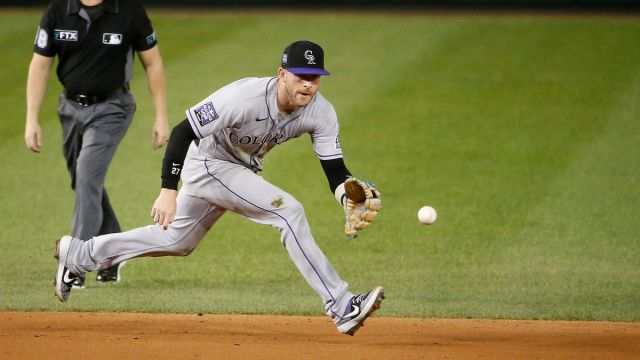 MLB Rumors: This Team Thought It ‘Had Momentum’ To Sign Trevor Story 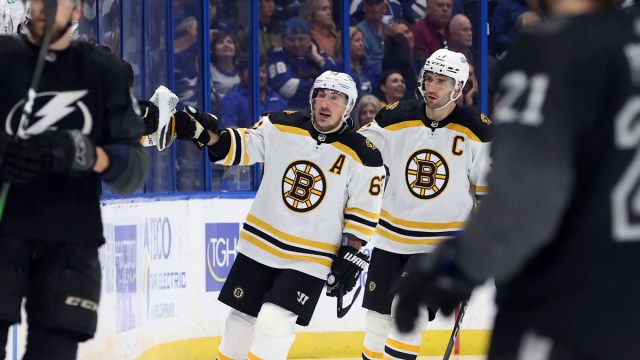