Roman Abramovich, the Russian ogliarch who has owned Chelsea FC since 2003, announced Wednesday he will sell the club and donate proceeds to a foundation set up to support victims of the Russian invasion of Ukraine.

Abramovich already had given “stewardship” of the club to trustees amid Russia’s invasion of Ukraine, according to CNN. Abramovich was not among those sanctioned by the United Kingdom, as reported by David Close of CNN.

“This has never been about business nor money for me, but about pure passion for the game and Club,” Abramovich said in a statement. “Moreover, I have instructed my team to set up a charitable foundation where all net proceeds from the sale will be donated. The foundation will be for the benefit of all victims of the war in Ukraine. This includes providing critical funds towards the urgent and immediate needs of victims, as well as supporting the long-term work of recovery.”

The 55-year-old Abramovich, who is married with seven children, has a net worth of $12.4 billion, according to Forbes. 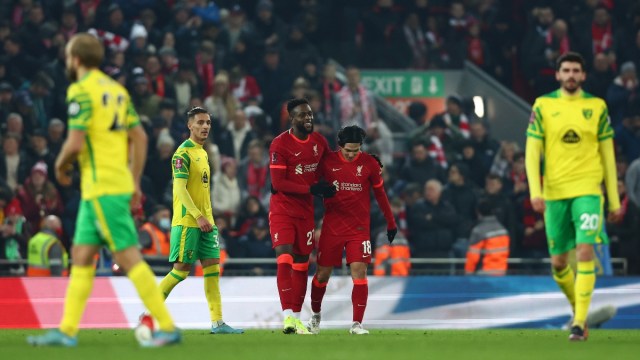 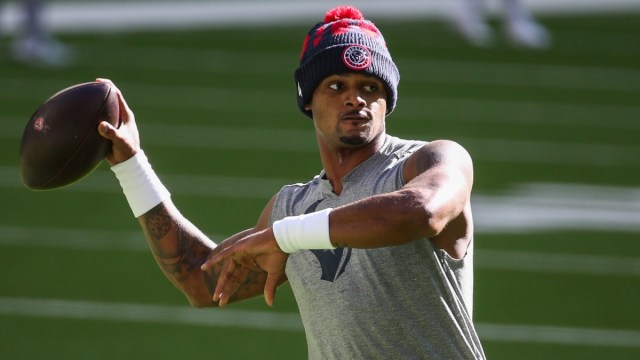