There was a lot of uncertainty surrounding the Celtics heading into the final day of the NBA’s 2021-22 regular season.

Boston could have ended up with the East’s second, third or fourth seed depending on its outcome against the Memphis Grizzlies coupled with the results of games featuring its conference foes. When the dust settled, the Celtics took hold of the No. 2 spot, which is pretty remarkable when you consider how Boston was faring as recently as mid-January.

Some of the aforementioned uncertainty around the C’s has been wiped away, but it’s not completely vanished. Boston’s first-round playoff opponent still is to be determined, as the Celtics must await the results of the league’s play-in tournament. Most Green Teamers would prefer to see one potential opponent over the other, but Jaylen Brown likes Boston’s chances regardless of who emerges from the tournament.

“No matter who we match up with, I’ll take us versus anybody. Let’s go,” Brown said Sunday, as seen in a clip shared to the Celtics’ official Instagram page.

The C’s will match up with either the Nets or the Cavaliers, who will battle for the East’s seventh seed Tuesday. Boston took three of four meetings against Brooklyn in the regular season and two of three against Cleveland. 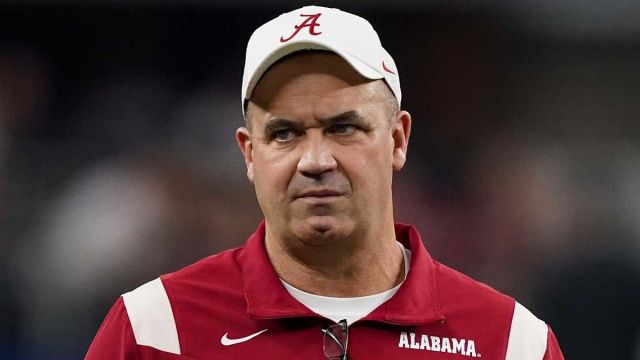 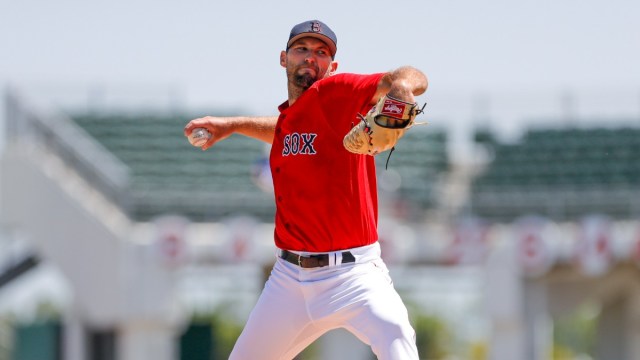