It should be easier to feel sorry for Kevin Durant.

After eight long years of taking the Oklahoma City Thunder as far as he could take them, Durant broke free six years ago and showed what he was capable of with an elite supporting cast. He nabbed two NBA championships with the pre-built Golden State Warriors dynasty, then was sorely missed in an NBA Finals loss to the Toronto Raptors.

All appeared as though his return to an undisputed lead dog role would yield similarly title-worthy results for the Brooklyn Nets. But the Boston Celtics have exposed that expectation — and with it, potentially exposed Durant’s place in NBA history along with it.

Holding a commanding 3-0 lead in their first-round series with a chance to close it out Monday, the Celtics have basically put Durant back in OKC. As with the Thunder, Durant still is (supposedly) the single greatest player on the court and the team around him, at least on paper, is hardy enough to be a contender. Yet many of the same issues that stood in his way back then have hampered him in this series.

In the Russell Westbrook role is Kyrie Irving, an MVP-caliber second fiddle who is a magician with the ball in his hands, but whom the opponent barely fears in sagging off of defensively to contain Durant. As Steven Adams and Serge Ibaka are Andre Drummond and Nic Claxton, useful big men who either aren’t yet ready or past the days of making a series-altering impact. And playing roughly analogous parts as Reggie Jackson and Thabo Sefolosha are Seth Curry and Bruce Brown, players who you love to see emerge in big spots in the playoffs — but when you’re depending on those types of players to carry you, you’ve got problems.

The difference now is Durant. Never an elite playmaker, Durant has given the Celtics no reason to fear his passing ability. He appears to be dead-set on taking on Boston’s suffocating defense on his own, and whereas this single-minded offensive approach might have worked in the mid-2010s, it’s no longer applicable to 2022 defenses whose analytics tell them exactly where every player prefers to get the ball — and how to prevent said player from getting to his preferred spot.

At least Durant is playing, though. Current teammate Ben Simmons has been sidelined and former teammate James Harden never seemed to want to be there, even when he was. Irving’s COVID-19 vaccination soap opera is a well-trod topic. So Durant should engender sympathy for being the guy out there actually doing his job. He hasn’t.

The question therefore becomes, from a legacy standpoint, is Durant who we thought he was? He’s likely still one of the top players on the planet, but what does that mean? As individuals or as a duo, he and Irving should trump Jayson Tatum and Jaylen Brown. Yet Irving rode the coattails of LeBron James to a title; Durant, as mentioned, slotted into a contender that had already reached the mountaintop without him.

Oddly enough, the player opposite Durant on the Celtics was the one many observers had questions about heading into the season and the series. Tatum had demonstrated flashes of brilliance in previous playoff performances and shown growth as a player this season, but was he capable of elevating not only his game, but his team as well, against the toughest competition? On that point, the 24-year-old Tatum has outshone the veteran Durant.

Maybe that’s who Durant always has been. Maybe he’s not the foundation upon which a championship edifice is built, but is rather the very attractive and very valuable piece of art that sits in the foyer of that championship shrine — the centerpiece everybody oohs and aahs at, but in the end, doesn’t do a thing to uphold the structure of the thing that really matters. 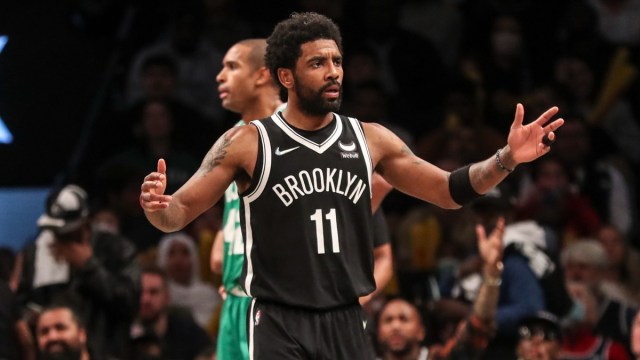 Why Stephen A. Smith Would Not Give Kyrie Irving Long-Term Contract 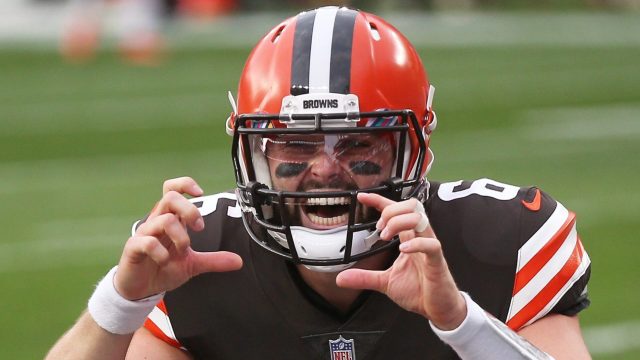